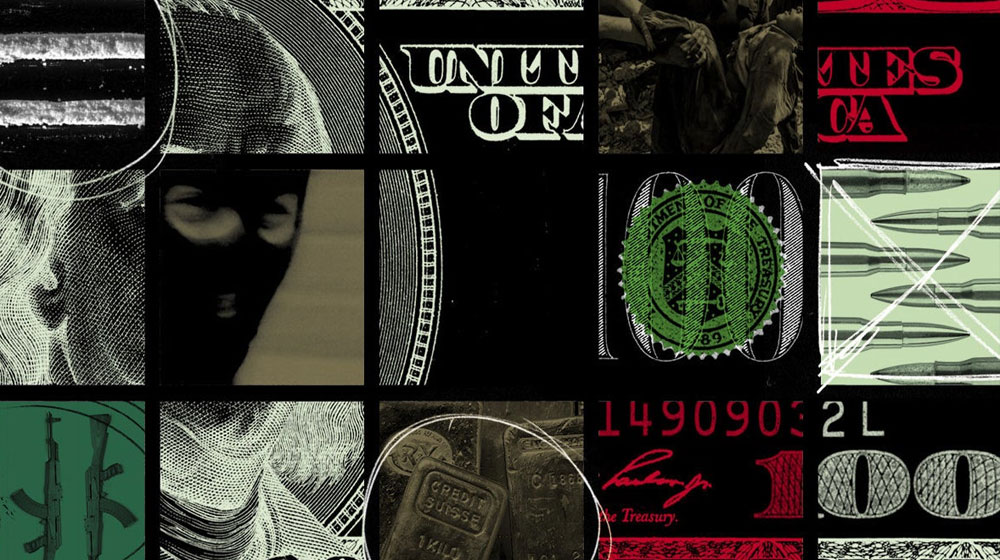 The British government has added Pakistan to its list of 21 high-risk countries where money laundering and terror financing are out of control.

The UK’s list of 21 undesirable countries is in line with the Financial Action Task Force’s (FATF) list of high-risk or under increased monitoring countries. Pakistan ranks 15th on the list of conflict-ridden countries which include Syria, Uganda, Yemen, and Zimbabwe.

Govt Finds A Better Alternative to Importing Cotton from India

A document of the UK government describes the countries on the list as “countries posing a threat because of weak tax controls and lack of check and balance on terrorism-financing and money-laundering”.

The list titled ‘Money Laundering and Terrorist Financing (Amendment) (High-Risk Countries) Regulations 2021’ was issued on 26 March 2021 as post-Brexit developments. Prior to that, the European Union used to determine the list of high-risk countries under the 4th Anti-Money Laundering Directive. However, after the Brexit, the UK has a standalone list with Pakistan featuring in it.

The UK government said the new list of high-risk countries will serve enhanced customers due to diligence requirements.

Last December, a British government official had noted that despite all the efforts to curb money laundering, dirty money continues to flow between Pakistan and the UK.

According to the National Risk Assessment of Money Laundering and Terrorist Financing 2020 report,

Corrupt foreign elites continue to be attracted to the UK property market, especially in London, to disguise their corruption proceeds.

The report that was published by the Treasury and Home Office, had identified Pakistan, China, Hong Kong, Russia, and the United Arab Emirates as the hotspots where most of the dirty money flows.