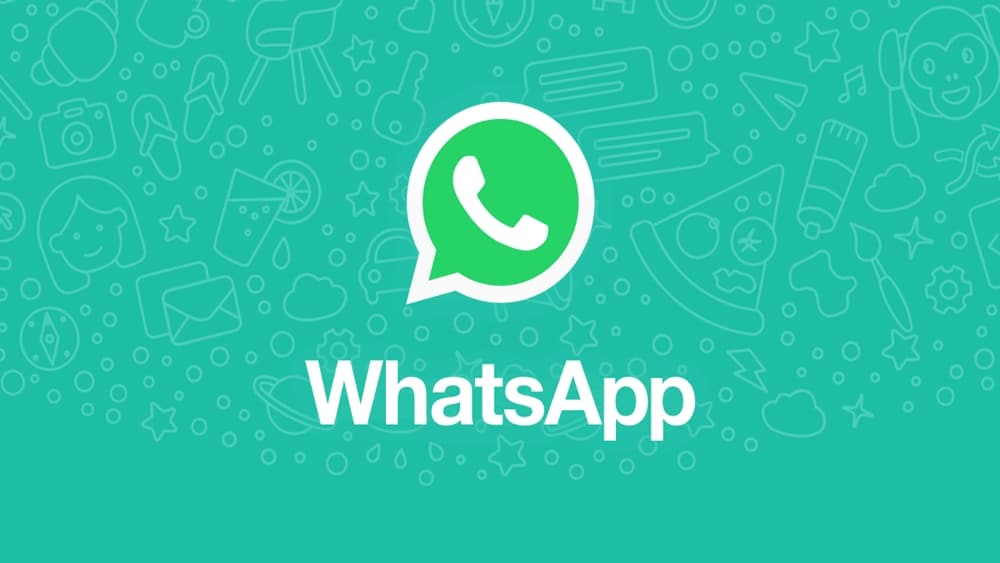 In July last year, WhatsApp announced support for animated stickers and since then, it has been slowly rolling out fun animated sticker packs. As compared to Telegram, the options are still quite limited, but it’s getting there.

In a recent tweet, WABetainfo announced that the Facebook-owned instant messaging platform has rolled out a new sticker pack called ‘Ramadan Together’, for both iOS and Android users.

A new Sticker Pack is available now for iOS and Android: Ramadan Together.
Open the @WhatsApp Store to download it or: https://t.co/BTWybmyomG pic.twitter.com/HHm89NuylG

These stickers have been designed by Murat Kalkavan, a freelance illustrator based in Istanbul. He mainly uses deep and bright colors like reds, blues, pinks, oranges, and greens in his art. The same reflects in the newly launched Ramadan stickers.

Kalkavan has already designed a couple of sticker packs for other IM and social media platforms including Snapchat.

In this Holy month, let’s come together in faith, reflection, and generosity in all that we do.

The sticker pack has been rolled out to allow Muslims around the world to greet each other in a more fun way. The pack includes animated stickers that show different common activities performed in Ramzan such as a family having iftar together, ablution time, praying, thinking about food, and more. It also consists of a few Eid Mubarak stickers.

In other news, a few weeks ago, WhatsApp launched its ‘Sticker Maker’ app for some regions so that users can start creating their own stickers. Hence, we will most likely see more Telegram-like animated stickers on WhatsApp sooner than later.