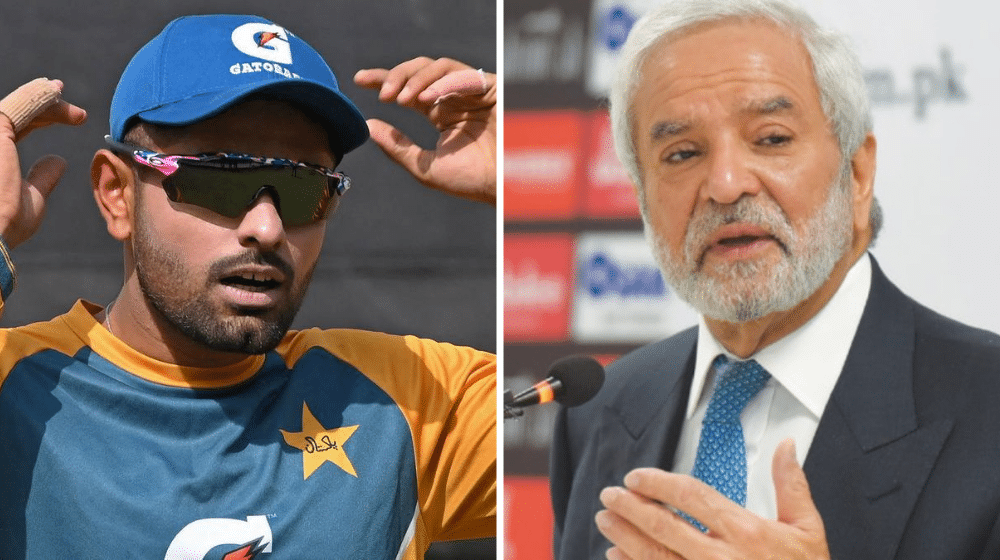 Chairman of the Pakistan Cricket Board (PCB), Ehsan Mani, believes that Pakistan captain, Babar Azam, has the potential to become the most successful captain in Pakistan’s history. Mani’s comments came after Pakistan’s historic ODI and T20I series win against South Africa in South Africa.

Mani congratulated the Pakistan team on their magnificent achievement and praised the captaincy of Babar Azam.

He said, “Babar Azam, through his commanding performances, has proved to be an inspirational leader. There was a lot of skepticism when he was first appointed the white-ball captain in October 2019. However, I am pleased with his development and happy that he has continued to justify the board’s trust and confidence in him. I have no doubt that he will continue to improve and strengthen his captaincy skills as he has the potential to become one of Pakistan’s most successful captains.”

Mani also praised the spectacular display by the opener, Fakhar Zaman, who scored two consecutive centuries in the ODI series and a half-century in the fourth T2oI, and wicket-keeper batsman, Mohammad Rizwan, for his exceptional batting and brilliant work behind the stumps.

Mani also appreciated the efforts of the Pakistan team management for their hard work and their work on developing the players. He added that the team was well prepared, and the team management should be given credit for it.

Mani finally wished the team the best of luck for the tour of Zimbabwe and warned them against any complacency ahead of the T20 World Cup in India later this year.