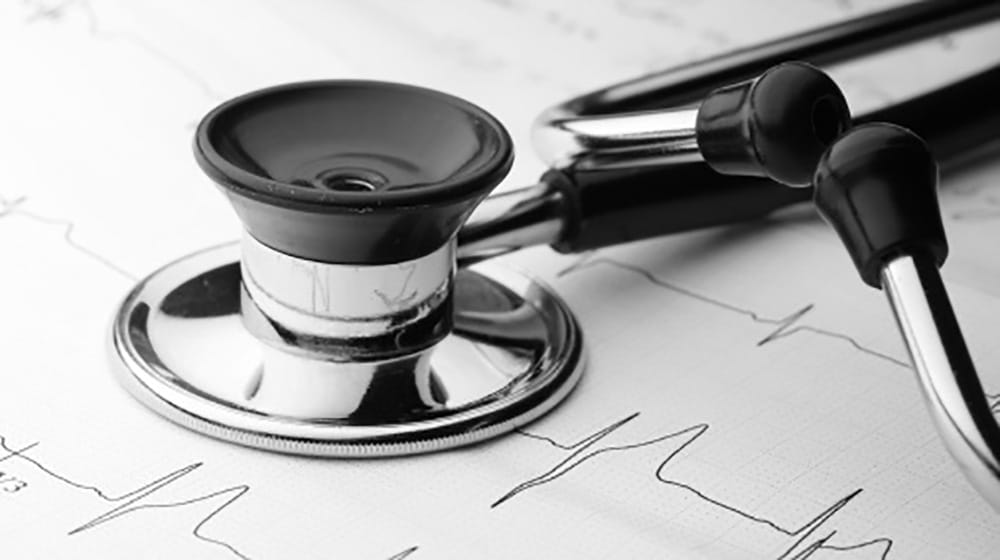 After four years of research, a team of American scientists has developed a new type of blood test that reveals the biological basics of mood disorders and depression in particular, while offering a new model for treatment.

The blood tests comprise RNS biomarkers that help to determine the severity of a patient’s depression, their risk of developing similar symptoms in the future, and their risk of contracting bipolar disorders (manic-depressive illnesses).

The study was led by Professor Alexander B. Niculescu at the IU School of Medicine and was published last week in the prominent journal, Molecular Psychiatry.

While describing his team’s impressive feat, Niculescu said, “We have pioneered the area of precision medicine in psychiatry over the last two decades, particularly over the last 10 years. This study represents a current state-of-the-art outcome of our efforts. This is part of our effort to bring psychiatry from the 19th century into the 21st century. To help it become like other contemporary fields such as oncology. Ultimately, the mission is to save and improve lives”.

He said that their work has opened a new door for the translation of theory into clinical practice and for devising a new strategy for a new drug development program.

In addition to the diagnostic advances discovered in their study, Niculescu’s team also determined that mood disorders are underlined by circadian clock genes — the genes that regulate seasonal, day-night, and sleep-wake cycles. “That explains why some patients get worse with seasonal changes, and the sleep alterations that occur in mood disorders,” he remarked.

This Oral Antiviral Drug Can Cure COVID-19 in Days

The researchers had recruited over 300 participants from Indianapolis to conduct tests on, and carefully followed a four-step approach of ‘discovery, prioritization, validation and testing” for their studies.