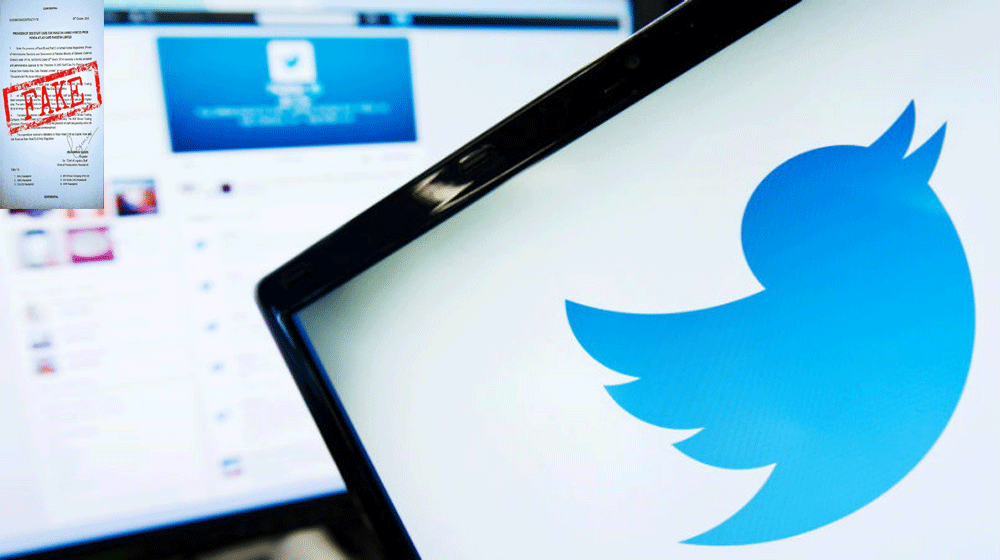 Pakistan has been the center of chaos for the past week due to violent protests all over the country that were orchestrated by the members of the now-proscribed organization Tehreek-e-Labbaik Pakistan (TLP).

The protests began when the Government of Punjab arrested TLP Chief, Saad Hussain Rizvi, last Monday, which led to further turmoil involving violent clashes between the protesters and the police.

The matter was equally volatile on social media, with a number of anti-government hashtags trending on Twitter. One of the most popular ones was #CivilWarInPakistan.

However, it was revealed that nearly 400,000 tweets that had hyped up this trend had come from thousands of Indian Twitter accounts.

Shoaib Taimur, a data scientist, and social media researcher was the first to identify India’s involvement in this trend and wrote a detailed thread on Twitter highlighting how Indian bot accounts had been used in an attempt to spread panic in the country with the propagation of doctored images and misrepresented videos while trying to capitalize on the situation.

These are the accounts which were created recently. There is a mixture of Pakistani and Indian accounts here. Either they are fake Pakistani accounts or it could be that the TLP started using this hashtag to push the Indian narrative. pic.twitter.com/JwPwwucXny

Govt Teachers Likely to Get Vaccinated on Priority Basis in Punjab

Here is an example of how Indian accounts promoted their propaganda against Pakistan.

This is how major Indian accounts are running propaganda against Pakistan. pic.twitter.com/ksFw1aiDoa

Taimur revealed that the Indian accounts had also tried to create this hashtag earlier this week when Saad Rizvi was arrested but it had failed to get much traction. This propaganda only gained popularity after the standoff between the police and the protesters outside Masjid-e-Rehmatal-Lil-Aalameen in Lahore.

Taimur’s useful insight was picked up by government officials, and even Prime Minister Imran Khan used his statistics in his address to the nation.