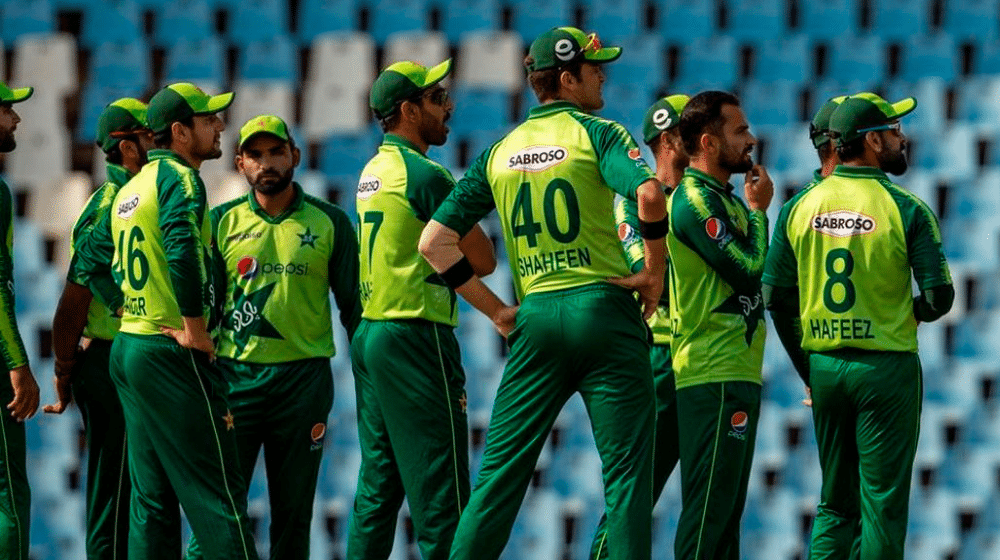 Ten Pakistan players have been permitted to return to the country after the conclusion of the T20I series against Zimbabwe. The Pakistan Cricket Board (PCB) requested the Civil Aviation Authority (CAA) for relaxation in COVID-19 protocols for the players coming back from Zimbabwe.

Zimbabwe is in the ‘C’ category of the CAA, which essentially means that traveling to and from the country is banned unless special permission is granted by the CAA or the High Commission/Embassy of Pakistan.

According to the latest statistics, Zimbabwe has not been as deeply affected by COVID-19 as some other countries. In total, it has 37,875 COVID-19 cases and 1,554 deaths.

The CAA has considered all the risks involved with letting the players arrive from Zimbabwe and finally gave them the go-ahead to arrive in the country after the conclusion of the T20I series.

Fakhar Zaman, along with Haider Ali, Arshad Iqbal, and Mohammad Waseem Jnr., will arrive in Islamabad on 28 April. While the rest of the touring party will shift their focus to the two-match Test series.

The first match of the three-match T20I series is set to be played today (21 April) at Harare Sports Club. The two-match Test series is scheduled to begin on 29 April.