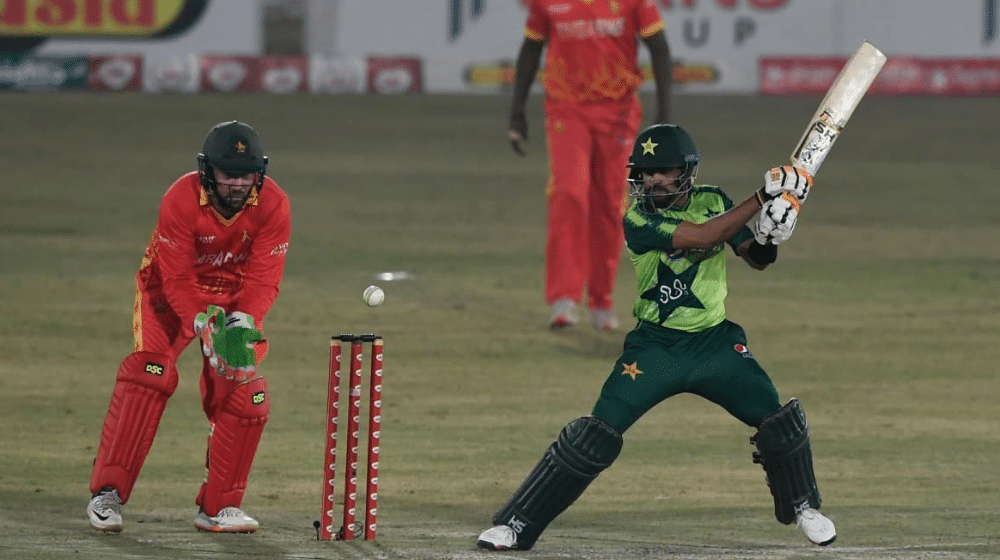 Pakistan cricket team is in Zimbabwe for a three-match T20I series and a two-match Test series scheduled to be played over the course of the next three weeks. The two cricketing boards share a cordial relationship, and over the past few years, they have played against each other frequently.

The tour is set to start with the first T20I, scheduled to be played on 21 April at Harare. Pakistan will be looking to win their third consecutive T20I series, having beaten South Africa both home and away recently.

Let’s have a look at the schedule of the tour:

All the matches will be telecasted live on PTV Sports.

Let’s have a look at the head to head record of the two teams:

Pakistan is expected to field some exciting new faces in their line-up, with the likes of Shaheen Afridi and Hasan Ali getting much-needed rest. Mohammad Waseem Jnr, Shahwnawaz Dahani, and Arshad Iqbal are a few of the players likely to debut for the national team in the upcoming tour.

Pakistan limited-overs vice-captain, Shadab Khan, has been ruled out of the tour due to an injury suffered during the team’s tour of South Africa. Therefore, Pakistan will be without his services. Usman Qadir and Mohammad Nawaz are the only other recognized spinners in the T20I squad.

Pakistan Likely to Play All World T20 Matches on This Ground

On the other hand, Pakistan has a plethora of spin options in the Test squad. Nauman Ali, Sajid Khan, and Zahid Mehmood are all part of the touring party. Let’s have a look at the squads for both teams.

Zimbabwe is yet to announce their Test squad.