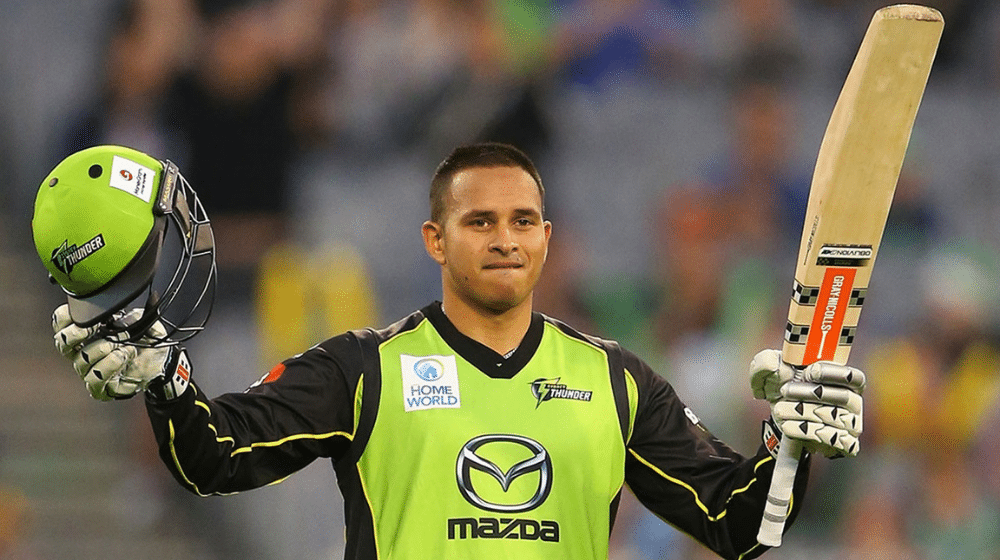 Australian middle-order batsman, Usman Khawaja, will be making his debut in the Pakistan Super League (PSL) as he was picked up by Islamabad United in the PSL replacement draft, held on Tuesday via a virtual conference.

Pretty excited to be joining @isbunited. I have played everywhere in the sub continent except where I was actually born. So for me this means a little bit more. Can't wait. #UnitedWeWin

Khawaja will join his fellow Australian, Fawad Ahmed, in the Islamabad United squad, while other Australian players, such as Joe Burns, James Faulkner, and Callum Ferguson, will also be a part of the PSL as they were picked up by Lahore Qalandars in the replacement draft. Australian players, Ben Dunk and Ben Cutting, have been a mainstay of the PSL for several years.

Last month, Khawaja talked about his desire to play in the PSL and said:

“I’ve played in India, Sri Lanka, Bangladesh, but I’ve never played in Pakistan where I was born, and it’s something I would love to do, to go home to where it all began for myself, my family.”

Khawaja believes that PSL is a wonderful tournament, but the players prefer the Indian Premier League only because it offers players more money.

He said, “It’s the reason when at times there have been some red flags traveling to the subcontinent people have always pushed the barriers, the boundaries a little bit because everyone has a price.”

Khawaja was picked in the platinum category and will replace the English opener, Alex Hales, in the squad. Khawaja is joined by the Kiwi opener, Colin Munro, and the South African opener, Janneman Malan, as the latest players to join the franchise.