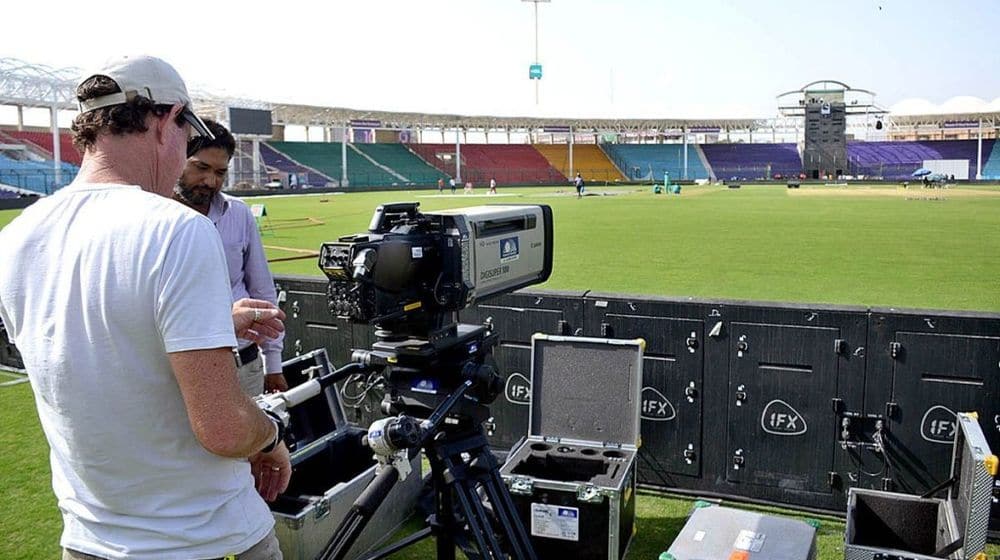 Indian contingent that traveled to Pakistan with the production team for Pakistan Super League (PSL) season 6 is likely to miss the proceedings when the league restarts from June 1 in Karachi.

The sixth edition initially kicked off on February 20 but was postponed on March 4 due to the outbreak of COVID-19 in the bio-secure bubble.

As per details, 17 out of the 50 members of the production crew were Indians. Since Pakistan has banned all in-bound travelers from India due to an alarming increase in COVID-19 cases, the presence of an Indian production crew is highly unlikely for the remaining games of PSL 6.

Pakistan Cricket Board (PCB) often hires foreign production companies for international or PSL matches. During the initial games of PSL 6, most foreigners after South Africa (19) were from India, whereas others belonged to England, Australia, New Zealand, and Singapore. As per details, India falls in Category C of the Civil Aviation Authority’s (CAA) latest travel advisory list.

Travelers from Category C countries require special permission from the National Command and Operation Center (NCOC) before traveling to Pakistan.

It is uncertain whether special permission will be granted to Indian crew members for PSL matches.

When approached for comments, PCB Director Media, Samiul Hasan Burney, said, “Our media partners are required to do the same quality of production for the remaining matches of PSL, which they did before the postponement. It is up to them which country citizens they employ for the production. However, as per the agreement, all required technologies will be available to them.”