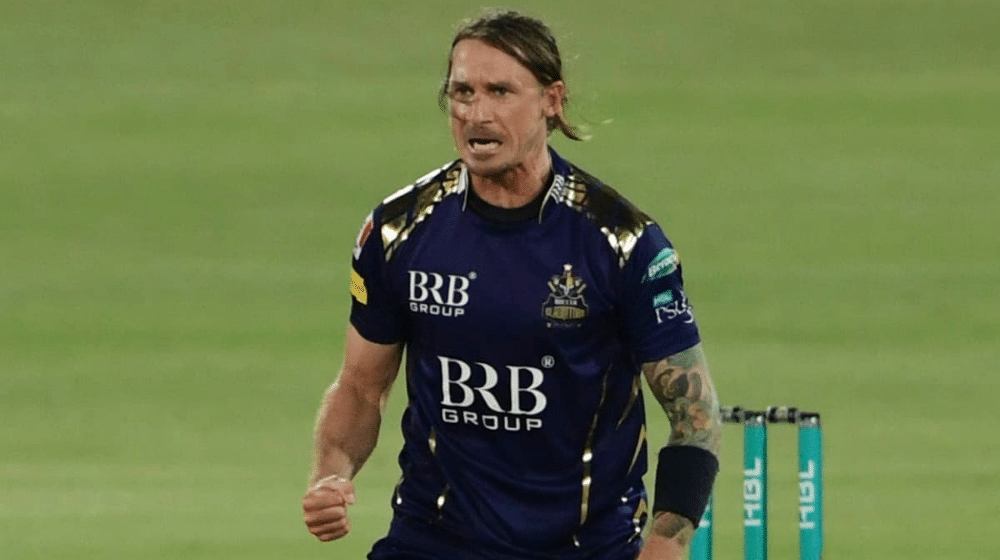 Legendary South African fast bowler, Dale Steyn, hit back at an Indian fan on Twitter after the 14th edition of Indian Premier League (IPL) was suspended indefinitely. Steyn, who has been a regular feature in IPL over the past few years, decided to opt out of the tournament this year, taking part in the Pakistan Super League (PSL) instead.

During the sixth edition of PSL, Steyn commented that PSL is more rewarding as compared to IPL and that the Indian league is more focused on money. His comments did not sit well with the Indian fans, he faced a lot of criticism and was ridiculed on social media.

Steyn came under fire once again as PSL 6 was suspended due to a surge in the COVID-19 cases and the playing conditions were deemed unsafe.

One fan, Aashish Chandrokar, targeted Steyn for his comments and made fun of the serious situation that led to the postponement of PSL 6.

More time at hand for @DaleSteyn62 to figure out which of PSL or IPL is better. Perhaps also accounting for the fact that once started, the IPL managed to finish! https://t.co/pTKKfAX3W9

Initially, Steyn did not pay much heed to the comment and replied ‘haha you’re funny’. Steyn, not one to back down from any sort of challenge, had the last laugh, as the BCCI announced the suspension of IPL 2021.

This time around, Steyn replied with a simple ‘Hi’, taking a sly dig at the fan.

Steyn has been one of the most feared and successful fast bowlers in the history of cricket. He took part in the first half of PSL 6, representing Quetta Gladiators, however, Steyn won’t be available once the tournament resumes on 1 June.