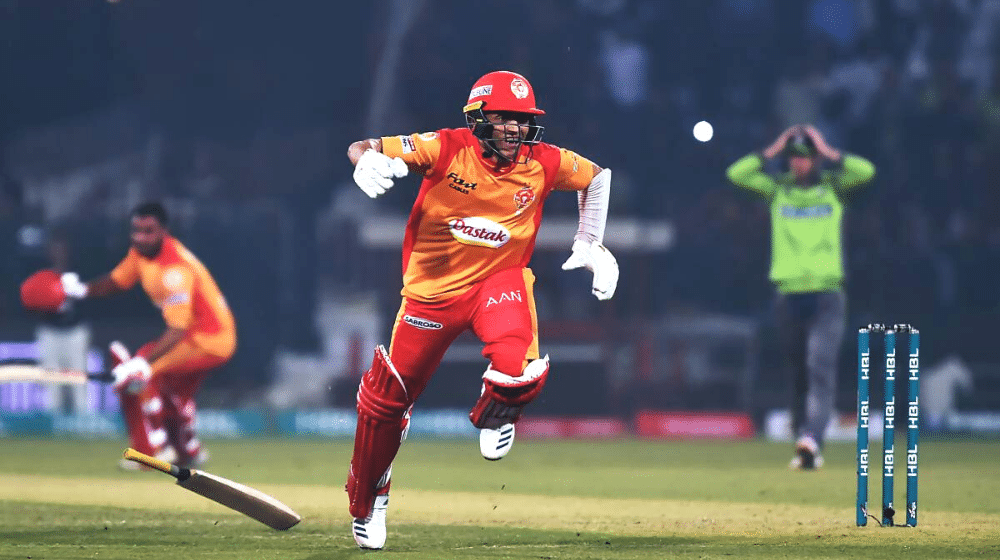 The sixth edition of the Pakistan Super League (PSL) was originally scheduled to resume from 1 June, but after shifting the tournament from Karachi to Abu Dhabi, the tournament is likely to face a slight delay.

PSL Set to Resume Despite Controversy Over Venue

According to sources, the remainder of the tournament will likely begin from 5 June, with two-time champions, Islamabad United, taking on last edition’s finalists, Lahore Qalandars, in the first match after the resumption. The final of the tournament is expected to be played on 20 June, with Pakistan national team scheduled to travel to England on 23 June.

The Pakistan Cricket Board (PCB) has had discussions with the PSL franchises regarding the schedule of the tournament, and the parties are likely to reach a conclusion soon. The schedule will be released to the public once a consensus has been reached.

Mohammad Asif Tells Shoaib Akhtar to Shut Up About His Controversy

PCB has arranged three separate hotels for the six franchises, and in case of a COVID-19 outbreak within a team, two franchises in the same hotel will be quarantined, while the rest can continue to play. This decision has been made per the recommendations of Restrata, the company in charge of the bio-secure bubble.

The players and staff members will be required to undergo four COVID-19 tests before traveling to the UAE. Upon their arrival, they will undergo a further two COVID-19 tests and will be allowed to train after returning negative results. Tests will continue for the touring party after every three days.