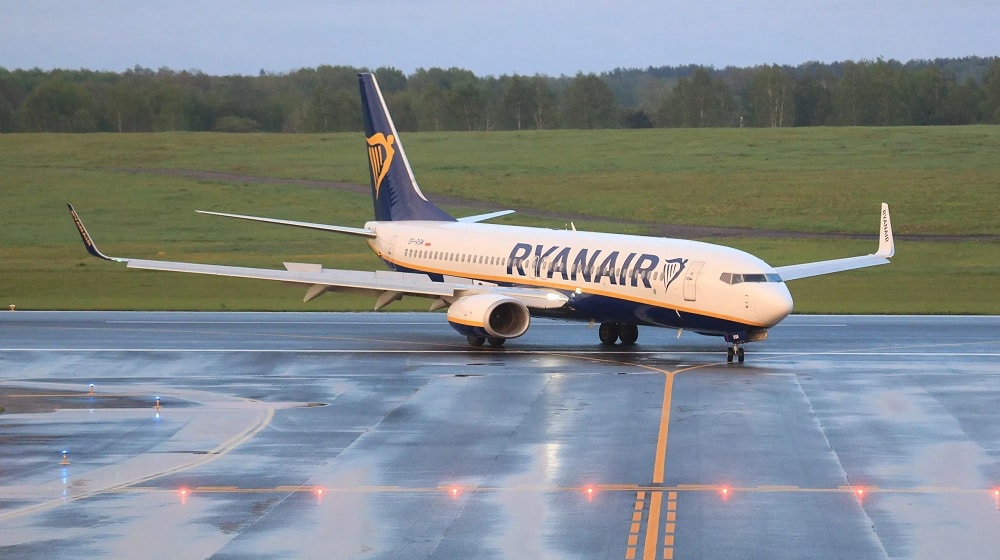 Airlines are now avoiding Belarusian airspace after the country’s president had a military jet intercept a passenger plane in flight to forcibly land it using a fake bomb alert in order to detain a dissident journalist.

According to the details, a Ryanair flight to Lithuania was compelled to divert and land in the Belarusian capital, Minsk, due to a fake bomb alert. The police then arrested the grounded journalist, Roman Protasevich, over suspicions of his involvement in “extremism”.

The European Union (EU) has decided to impose sanctions on Belarus and ban its airlines from using the airspace and airports of the 27-nation bloc. Additionally, the global airlines backed by the EU have called for an investigation into the matter.

“We strongly condemn any interference or requirement for the landing of civil aviation operations that are inconsistent with the rules of international law,” said the International Air Transport Association (IATA).

According to the Flightradar24 tracking data, at least one Ryanair flight avoided Belarus, adding hundreds of miles to its trip, and Latvian carrier airBaltic confirmed that it has decided not to use the country’s airspace “until the situation becomes clearer”.

Pakistan Gets A New Airline for Northern Areas

“We, like all the European airlines, are looking for guidance today from the European authorities and from NATO,” Ryanair Chief Executive Michael O’Leary said.