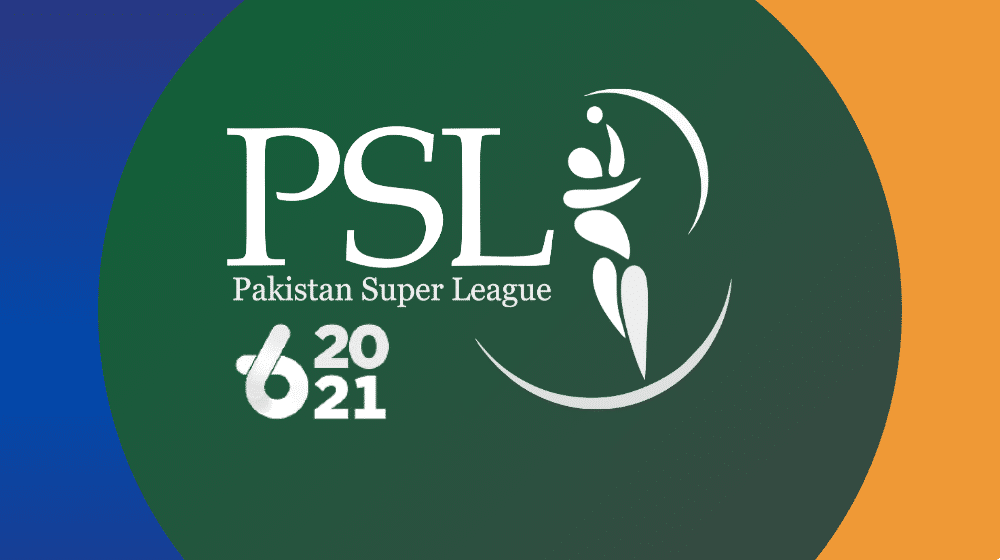 Pakistan Cricket Board (PCB) have faced another hurdle in their quest to hold the remaining matches of the sixth edition of the Pakistan Super League (PSL) in Abu Dhabi. According to the latest update, the departure of teams is further delayed with no confirmation on when they will be allowed to travel to UAE.

The teams have already been stuck in hotels in Lahore and Karachi for the past few days as the flights have been delayed thrice in the past 36 hours. Further delays in flights could have a major effect on the availability of the window and the tournament might have to face further postponement.

Adding to the PCB’s list of problems, the Abu Dhabi government has also withdrawn permission to bring in flights from India and South Africa. Most of the people on the PSL broadcasting team belong to the two countries and the latest update casts major doubts on the tournament.

PCB has called an urgent meeting with the PSL franchises to decide the future of the remainder of the tournament.