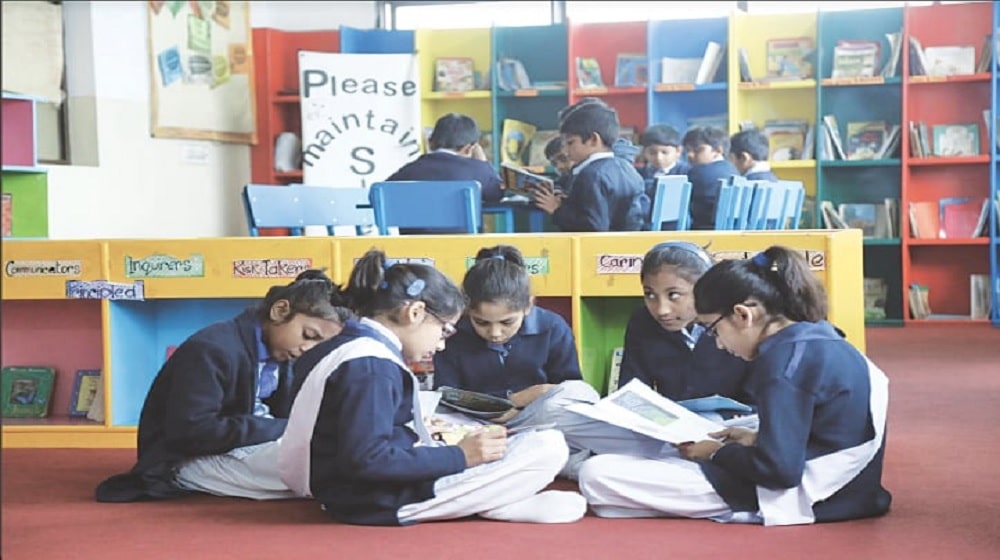 The Single National Curriculum (SNC) for Classes 6 to 8 has been approved for implementation in 2022.

According to the details, the curriculum was approved at the end of a five-day national conference that was conducted at the Allama Iqbal Open University.

The Federal Minister for Education and Professional Training, Shafqat Mahmood, addressed the closing ceremony of the conference online and acknowledged the efforts of the educational units of the provincial governments, the stakeholders, and the National Curriculum Council in approving the SNC for Classes 6 to 8.

He said that the unanimous approval of the SNC is in line with the vision of Prime Minister Imran Khan and is a step towards national unity.

“All federating units, scholars of all schools of thought, representatives of madrassahs, and experts from all over the country deserve congratulations,” he said.

Minister Mahmood further remarked, “The single national curriculum will end the class system, and all citizens will get equal opportunities to move forward”.