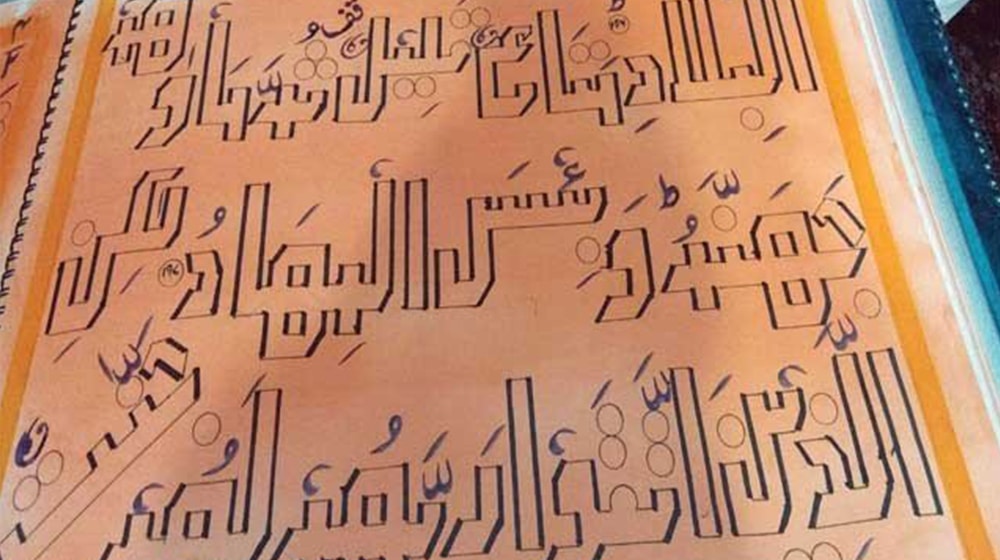 Mushtaq Ahmed, an 85-year-old resident of Karachi, has made an outstanding contribution to the global Islamic outlook by spending over 26 years giving the Holy Quran a new look.

He wrote the verses of the holy book based on the principles of geometry in a first-of-its-kind manuscript that does not incorporate the scripts of languages that are spoken today.

Kuwait Allows Family and Business Visas for Pakistan After 10 Years

Mushtaq Ahmed took up this job at the age of 60 — an age when after undergoing a lifetime of hardships and the realities of the world, people often opt for a life of tranquility and comfort instead of a lot of work. Regardless, Mushtaq Ahmed decided to work hard for the religion he loves and made use of his time to work on the book using geometric rules and interpretations. 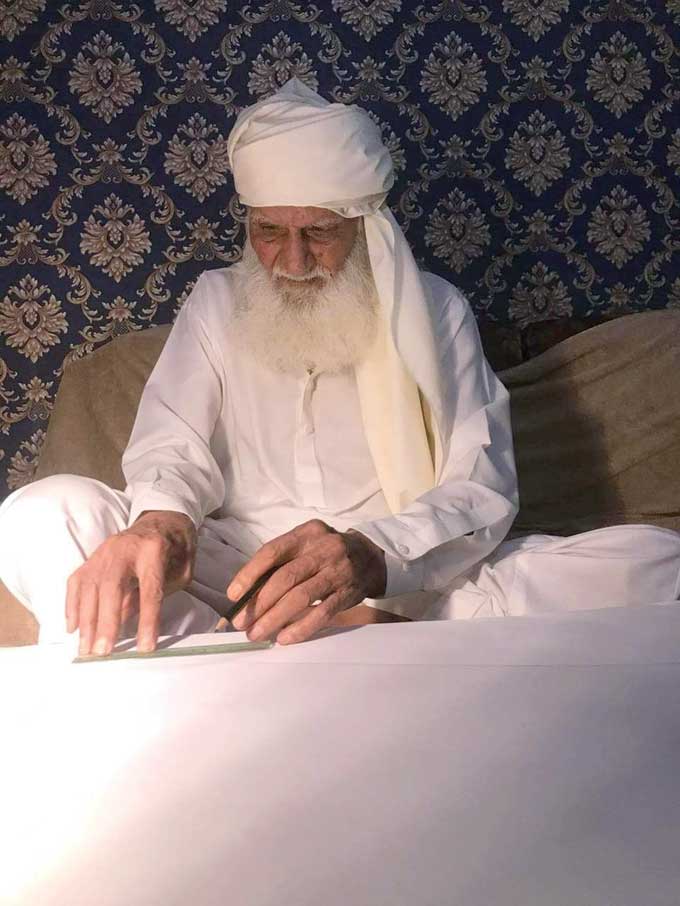 He had begun working on the manuscript with as little as Rs. 14, but over time, materials like stationery and other instruments became more expensive. By the time the manuscript was complete, Mushtaq and his two sons had spent over Rs. 3 million on the project.

Vaccine Registration for People Above 18 Starts on June 3

Mushtaq Ahmed has requested the Government of Pakistan to either help in placing his manuscript at the Masjid Al-Nabawi library in Madinah Munawara or to house it at the third largest mosque in the world that will soon be built in Bahria Town, Karachi.

He has also requested the government to put his work on public display so that all who see it may marvel at its beauty and learn from the sanctity of the word of Islam.