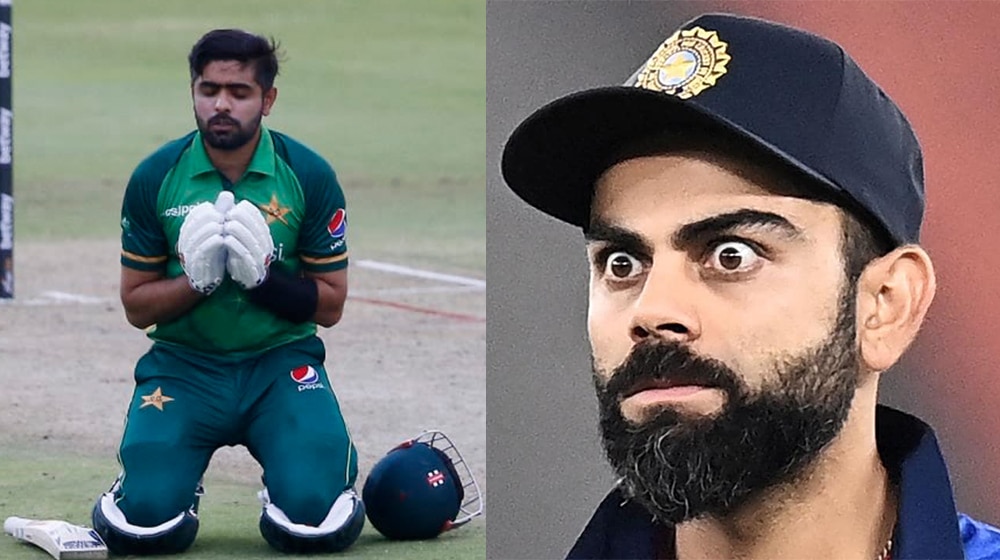 Pakistan skipper, Babar Azam, has added further fame to his name by beating the likes of Virat Kohli and other big names in terms of the highest number of runs scored across all T20Is since 2019.

Since the start of 2019, Babar Azam has scored the most runs in men's T20Is 😮@gaurav_sundar deconstructs the 🇵🇰 batter ⤵

In comparison to the Pakistani captain, only big names such as England’s Dawid Malan and India’s Virat Kohli have better averages in T20I format, and only David Warner is ahead in T20s.

Despite a few lay-offs in terms of skill and batting averages, where Babar lags in ability to hit more sixes, he makes up for it by scoring more runs. But, like many cricketing legends who’ve graced the pitch with their devastating display of the bat, Babar could do much, much better by taking more risks.