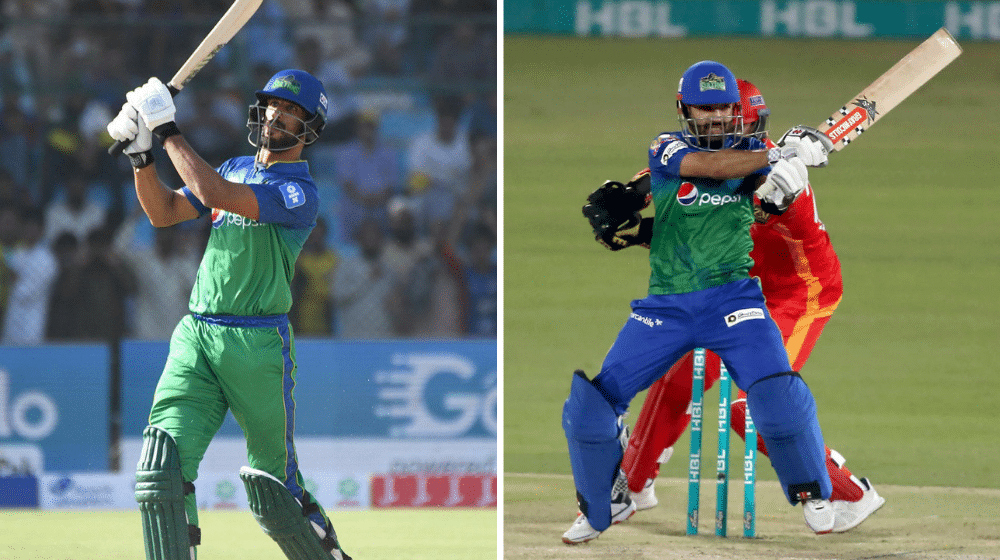 Multan Sultans head coach, Andy Flower, has revealed that their decision to replace Shan Masood as captain of the franchise had an adverse impact on the team. He said that the decision should have been made much sooner as the team required more time to deal with such a sudden change.

Multan replaced opener, Shan Masood, with wicket-keeper batsman, Mohammad Rizwan, as captain of the franchise days before the start of the sixth edition of Pakistan Super League (PSL).

The performance of the team showed a steep decline in the season, after topping the PSL points table in last year’s edition, Multan currently sit at the fifth position with just one win in five matches.

“I think it did affect us in a way actually, being so close to the start of the tournament. Shan [Masood] is and was a very well-respected captain. He did do a really good job [last season], I agree and did a good job with the bat as well. But we decided to make the change and it upset the equilibrium of the group a little, this is an honest answer,” said Flower.

Although Flower admitted the mistake on their part, he lauded the captaincy and the performance of their new captain, Mohammad Rizwan.

Flower was hopeful of a good performance in the Abu Dhabi leg by his team and said that the team, including Shan Masood, is right behind the captain and they are looking forward to a great experience.

Stay updated with all the updates related to PSL 6.