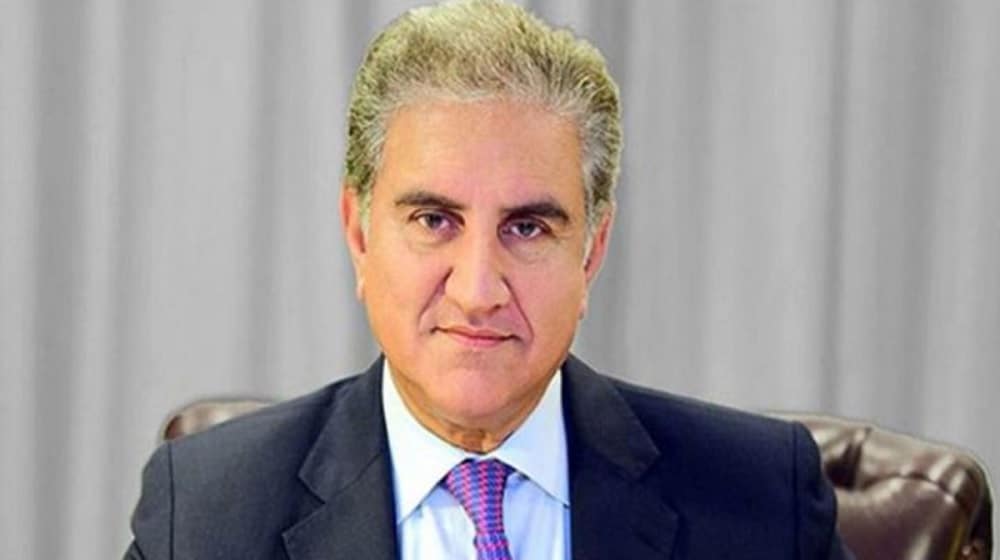 The Organization of Islamic Cooperation (OIC) has unanimously passed a resolution against Islamophobia moved by Pakistan.

Foreign Minister Shah Mahmood Qureshi revealed this addressing “Ya Rasoolullah” conference in Rawalpindi. He said that he attended a special session of the OIC along with 57 foreign ministers of the OIC member states on the directives of Prime Minister Imran Khan.

The Foreign Minister condemned the killing of four members of a Pakistani Muslim family who were run over by a man driving a pick-up truck in Canada.

Meanwhile, the Canadian Prime Minister, Justin Trudeau, labeled the incident a “terrorist attack”, which he claimed had been carried out with “Islamophobic” intentions.

Trudeau condoled to the victims’ family, and called Sunday’s attack in the city of London in Ontario province an “act of evil’.

“This killing was no accident. This was a terrorist attack, motivated by hatred, in the heart of one of our communities,” he stated.