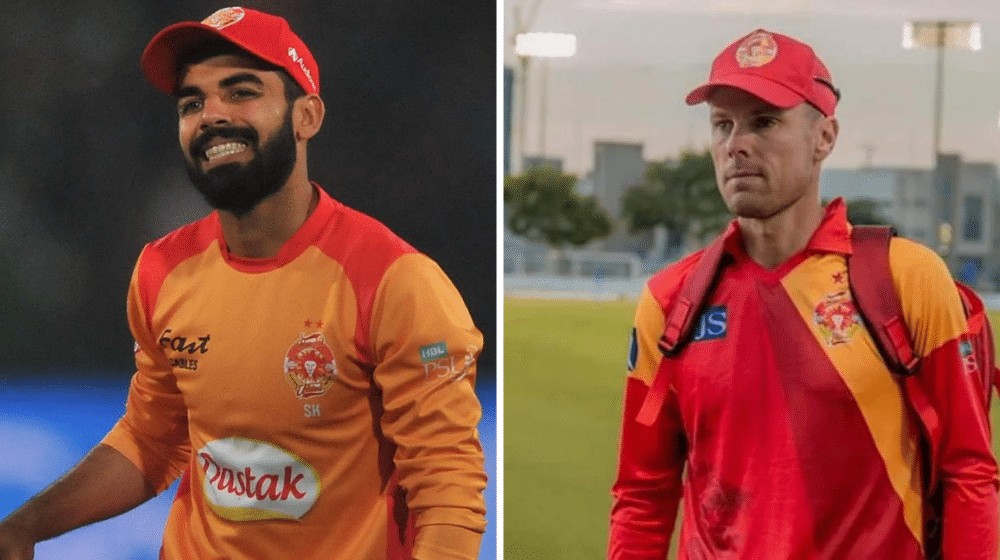 Islamabad United head coach, Johan Botha, has labeled young all-rounder, Shadab Khan, as the best captain in the Pakistan Super League (PSL). He believes that Shadab has matured into the role and commands respect of the dressing room despite his young age.

Botha said that Shadab has molded his personality to adjust to the captaincy role and has toned down his aggressive personality, becoming calmer on the field. He also lauded Shadab’s impact as a batsman after he finished as the leading run-scorer for the side in last year’s edition.

Aleem Dar Registers Another Record to His Name

“His game is in good order and for me, he probably is the best captain in the tournament. He does a lot of good things on the field and the boys respect him even as a young leader. That’s all you can ask from a captain … he does lead from the front, makes good decisions under pressure and he keeps the rest of the boys calm.” Botha said.

While Shadab has struggled as a bowler as of late, he will be looking to regain his lost form in the remainder of PSL 6. He has recently suffered from various injury problems and after a prolonged rehabilitation program, he will be raring to go to help Islamabad United win their third title and cement his own place in the national side.