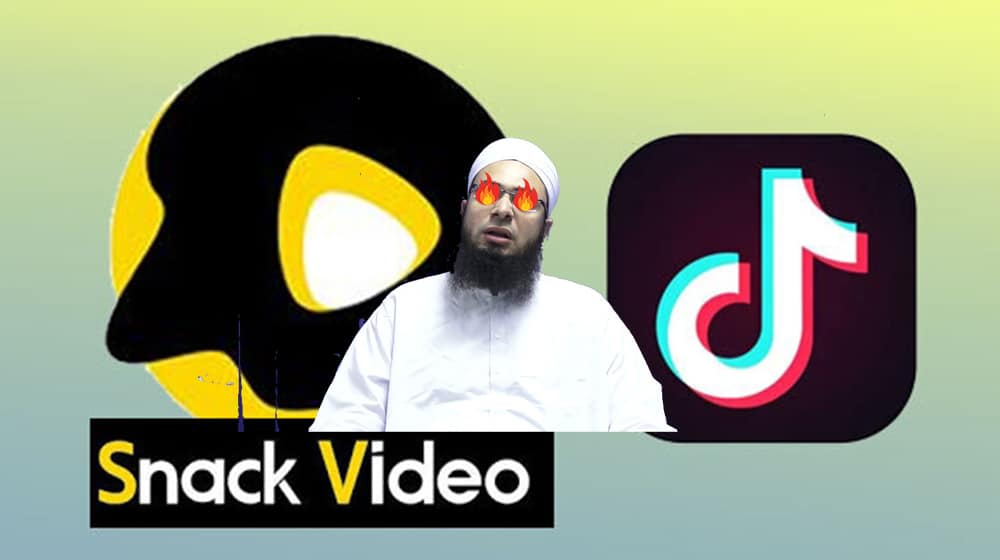 According to the precept imparted by the seminary, the creation and dissemination of obscene and vulgar content on the two apps is haram and compromises the beliefs of any person who follows the teachings of Islam.

Can You Guess Which International Influencer Became a Pakistani?

While discussing the religious decree in detail, the cleric told reporters that the youth is destroying its future by using smartphone apps as “vulgar” as TikTok and SnackVideo. He stressed the need for people to teach their young ones to steer clear of such habits and to safeguard their beliefs as Muslims should.

TikTok had previously been banned by the Pakistan Telecommunication Authority (PTA) for objectionable content at least twice but was reinstated after assurances from its management in April this year, three weeks after the Peshawar High Court had given orders to ban it.

A similar court ban on YouTube in 2010 had lasted four years until the company ensured the court and the government that no objectionable content would be accessible on its platform in Pakistan.