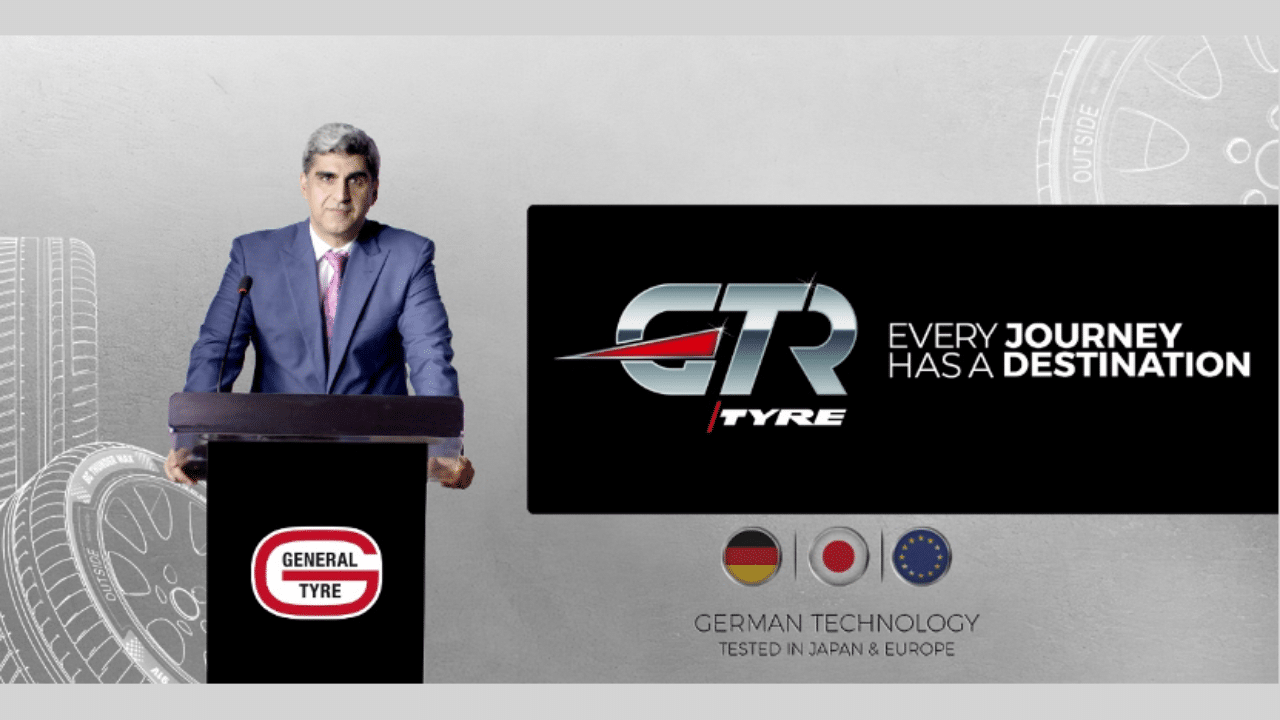 Tyres play a vital role in ensuring the performance and road safety of any vehicle. They form the main point of contact for the car and the road and therefore determining key characteristics like handling, stability, comfort, braking, road grip etc.

General Tyre has long been Pakistan’s foremost tyre manufacturer and OE supplier, and now with a rebranded identity, the company is on its way to new heights.

In Pakistan, 124,000 cars were sold in 2020 according to stats made available by the Pakistan Automotive Manufacturers Association (PAMA). It is a competitive market where holding an edge over the others can take extensive efforts which span several years.

GTR is one such organization that has taken its fair share of more than 5 decades in cementing a reputation for being an acclaimed tyre manufacturer operating in Pakistan.

General Tyre was founded in 1963 and over the years, it has become a name that is trusted for manufacturing some of the most versatile tyres for numerous forms of vehicles.

Operations were initiated in 1964 with a capacity of 120,000 tyres per year but by 1985, a new plant was inaugurated with a capacity to manufacture 600,000 tyres annually. By 1987, GTR was the sole supplier of tyres to Pak Suzuki Motor Company. 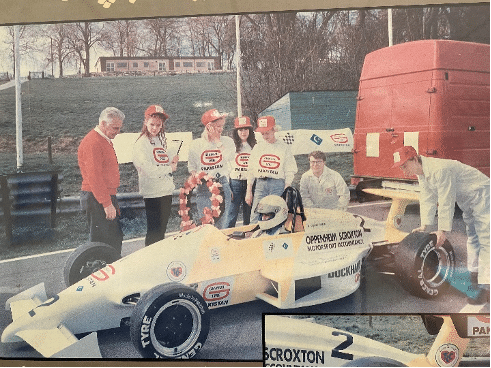 Today, GTR is one of the largest tyre suppliers to every major automotive brand operating in Pakistan. These automakers are internationally affiliated with strict quality standards for every part that goes into the vehicle. GTR is one of the only manufacturers whose products comply effectively with these standards.

With the ISO 9001 certification achieved in 2005 and by the end of 2018, ISO 14001 followed by ISO 45001 added to the list, the company has excelled in quality standards consistently. The organization’s current production capacity stands at 4.1 million units a year.

It has also been engaged in manufacturing & exporting tyres (FAST) for Formula III racing car to UK, Italy & Sweden from 1988-1998.

Over the years, GTR has partnered with some of the prime stakeholders in ensuring an effective value chain. From dealers to distributors, from suppliers to manufacturing partners, their partnerships have allowed them to excel in all domains.

Now, GTR is revamping itself with a fresh identity to reiterate a commitment to product excellence and sustained market leadership by achieving the pinnacles of customer satisfaction.

“At GTR, we have always been at the forefront of demonstrating prowess in technological innovations as well as highest quality of manufacturing. Our tyres undergo a laborious testing process both locally as well as internationally to make them compatible with Pakistani roads and the challenges that they entail.  With a fresh and dynamic face now, we are embarking on discovering new horizons to carry our legacy forward.”

From Europe to Japan, GTR tyres are put through a series of quality control checks which ensure that they can perform exceptionally under any and all circumstances. Moreover, extensive internal product testing is conducted on the latest equipment to consistently improve the products ensuring that these tyres stick to prime quality regulations.

We are all aware that the roads in Pakistan are some of the most challenging anywhere in the world. From Karachi to the extreme north, we have all kinds of terrains which naturally require vehicle tyres to handle significant pressures. Not only this, but large-sized CAT EYES is also one of the enemies of the tyre.

GTR Tyres are designed and manufactured keeping these roads in mind along with international standards to make sure that every vehicle handles like a dream.

What makes GTR products stand out besides their rigorous internal testing is the sourcing of raw materials. Around 90% of them used in the manufacturing process are imported obtained from approved sources to ensure no compromise on quality.

These tyres are trusted by every leading car manufacturer in the country for a reason. The high bars of quality set by the brand means that there is yet to be a company that can directly compete for market supremacy with GTR.

GTR and its products have reigned the Pakistani market due to the handling ability, road safety and overall performance improvements that they offer to vehicles across the country.

Managing the roads in Pakistan for any car can be an issue as they endure more wear and tear overall. GTR tyres cope efficiently with these conditions and provide a pleasurable experience to drivers across a variety of surfaces.