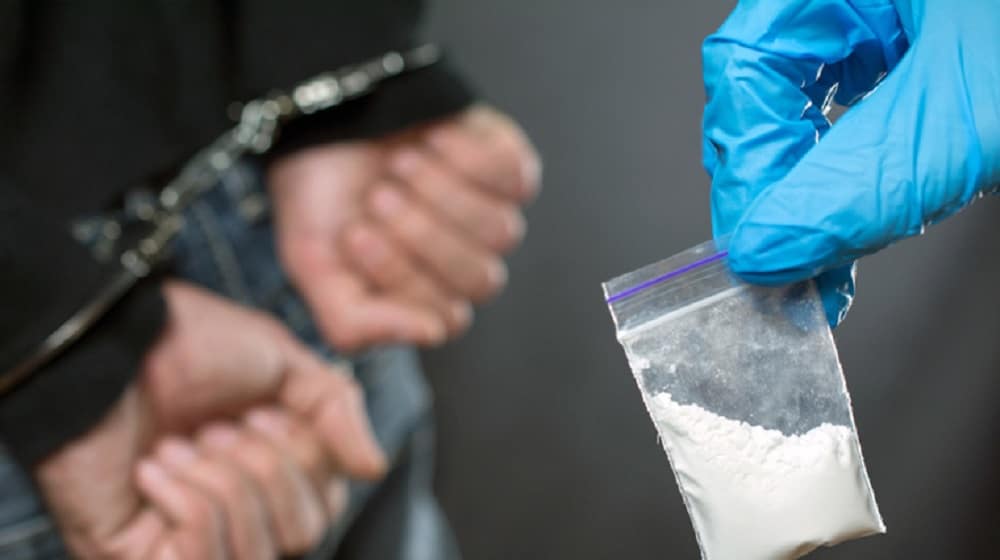 The Inspector-General of Police (IGP) Punjab, Inam Ghani, has announced that any person taking drugs will not be part of Punjab Police in any capacity, and that if any officer or official is found to be involved in such activities during health profiling, immediate departmental and legal action will be taken against them.

The IGP said that steps are being taken under the Prime Minister’s Police Reforms Vision on a priority basis to conduct the health profiling of officers to ensure their effective accountability and to eliminate the black sheep from the force.

The IAB branch will take action against such officers and will tighten the noose around them.

In other news, the government of Punjab has approved two new police stations in Murree to cater to the growing population and the surge in the crime rate.