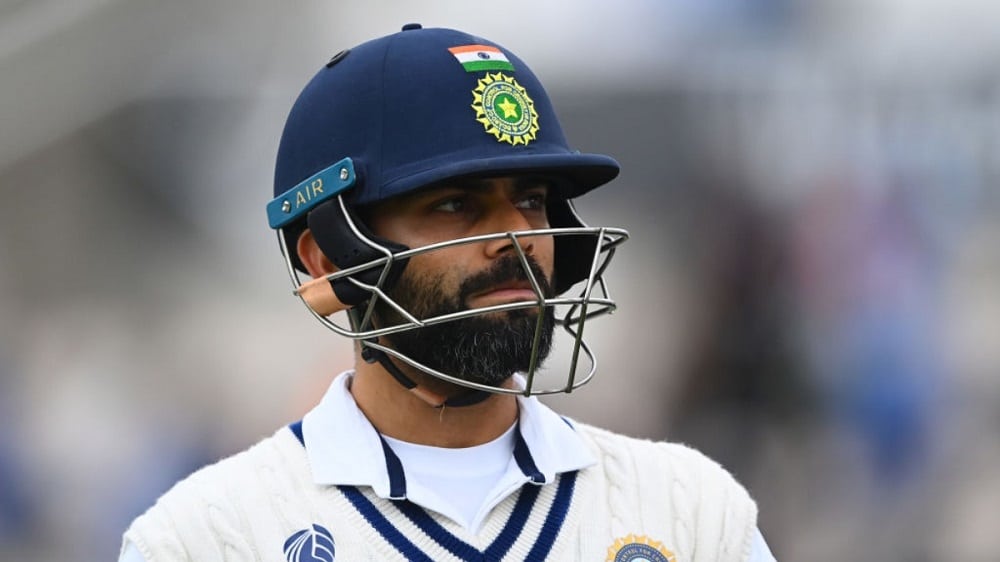 While addressing the press conference following the stumps on the third day of the WTC final, Kohli said that determining the top Test side based on a one-off game would be unfair.

The 32-year-old added that it is up to the cricket fans to decide the best Test team because they understand the game and know what has happened in the last four or five years and how the teams have fared.

Regardless of whether India wins or loses the inaugural WTC final, it would not be the end of the world for the Indian team. The mindset of the Indian team is to strive for excellence in every game.

Danish Aziz Breaks the Record for Most Runs in an Over

Note that the first-ever Test championship started after the 2019 Cricket World Cup where teams played at home and away conditions.

The final of WTC is being held at Ageas Bowl, Southampton, England, from 18-22 June as India and New Zealand battle for ‘The ICC Test Championship Mace’ and a grand prize of $1.6 million.