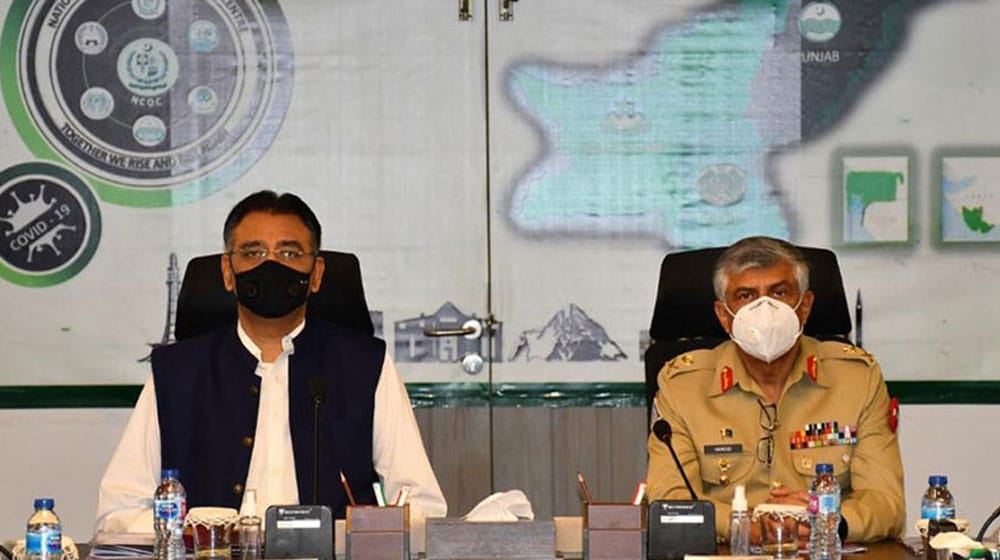 The National Command and Operation Center (NCOC) has recommended that schools should have the summer break from 18 July to 2 August due to an expected fourth outbreak in July.

However, the government of Punjab has opposed the move and has suggested that the summer break should be at least one month long, from 2 July to 2 August.

The decision will be finalized during the Inter-Provincial Education Conference (IPEC) later this week, which will be headed by the Federal Minister for Education, Shafqat Mahmood.

In a bid to minimize the academic damage incurred due to the repeated closures of schools amid the third outbreak of COVID-19, the provincial government had announced in May that all the public and private schools in Punjab will have short summer vacations.

Punjab’s Minister for School Education, Murad Raas, had said that students had suffered a lot because of the pandemic and that the summer vacations will be shortened to two or three weeks.

He had further stated that the government is cognizant of the risks of the unusually hot weather, and assured that “in case of an extraordinary situation, the authorities will act accordingly”.