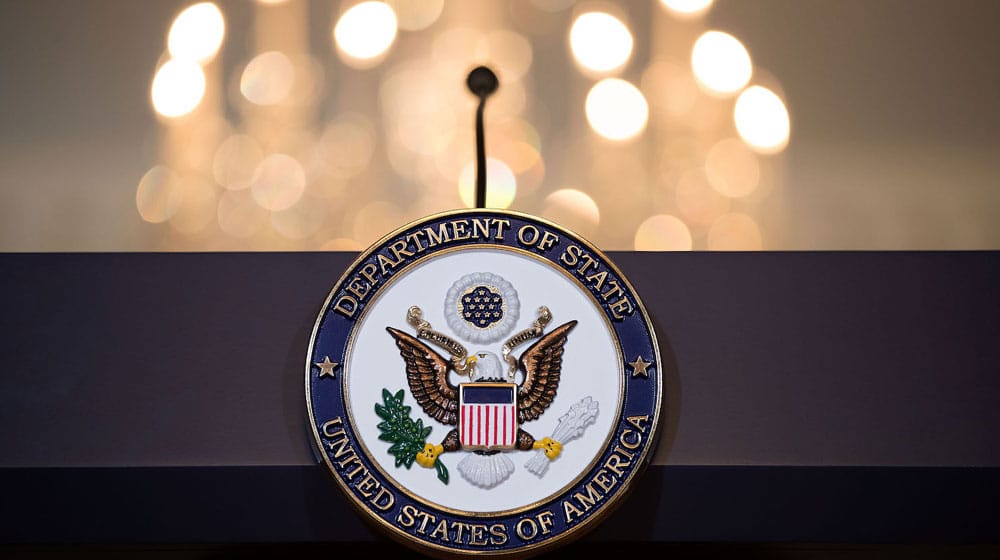 Pakistan’s decision of not providing airbases to the United States has started to yield consequences as the United States has added Pakistan to its Child Soldiers Prevention Act (CSPA) list. The new development could potentially lead to sanctions on military assistance and the inclusion of the Pakistan Army in peacekeeping programs.

This designation of Pakistan appeared in the US State Department’s annual Trafficking in Persons (TIP) report. It ranks countries based on their efforts to eliminate trafficking.

The US Child Soldiers Prevention Act requires publishing a list of foreign governments that have recruited or used child soldiers during the previous year – April 1, 2020, to March 31, 2021 – in the TIP report. This extends to child recruitment in armed forces, police, other security forces, and government-supported armed groups.

The term ‘child soldier’ isn’t limited to minors in combat positions. It also applies to minors serving in security agencies in any capacity, including support roles, such as a cook, porter, messenger, medic, guard, or sex slave.

The CSPA also prohibits the issuance of licenses for direct commercial sales of military equipment to such governments. All these restrictions will come into effect on October 1, 2021, except those who receive a presidential waiver, applicable exception, or reinstatement of assistance, according to the terms of the CSPA.