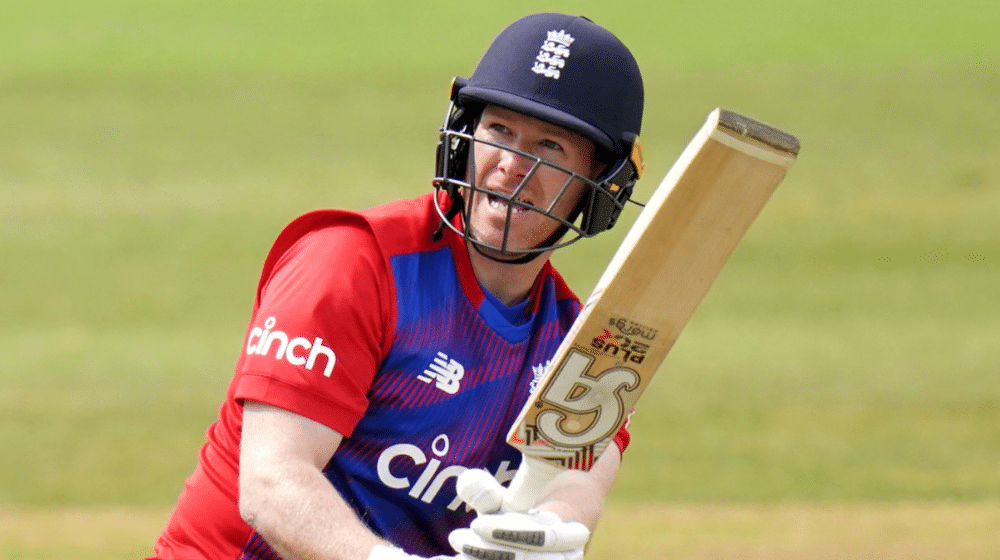 England’s limited-overs captain, Eoin Morgan, revealed that England would look to try their bench strength in the upcoming three-match T20I series against Pakistan. Morgan said that it is a brilliant opportunity for his side to try various options ahead of the T20 World Cup in October and November.

Morgan said that there would be definite rotation in the three matches as this will give England a chance to add to their squad depth. He said that it would give the English think-tank a good idea of players that can be relied upon in case of any injuries to important players.

“The priority throughout the series will be to give guys opportunities and treating it as though it is our last chance to look at guys in various positions. I still think the roles will be the same, but there will be rotation throughout the squad,” Morgan stated.

The English skipper missed the ODI series against Pakistan due to the COVID-19 outbreak in the English first team. He was replaced with the star all-rounder, Ben Stokes, who led the side to a 3-0 series victory over the visitors. Morgan revealed that the entire England squad was proud of what the makeshift England side achieved, and it is a testament to the cricket culture created over the past six years.

Morgan has been recalled to the T20I side along with several first-team players after completing their self-isolation period. The T20I side also features Saqib Mahmood, Lewis Gregory, and Matt Parkinson as a reward for their magnificent performances in the ODI series.