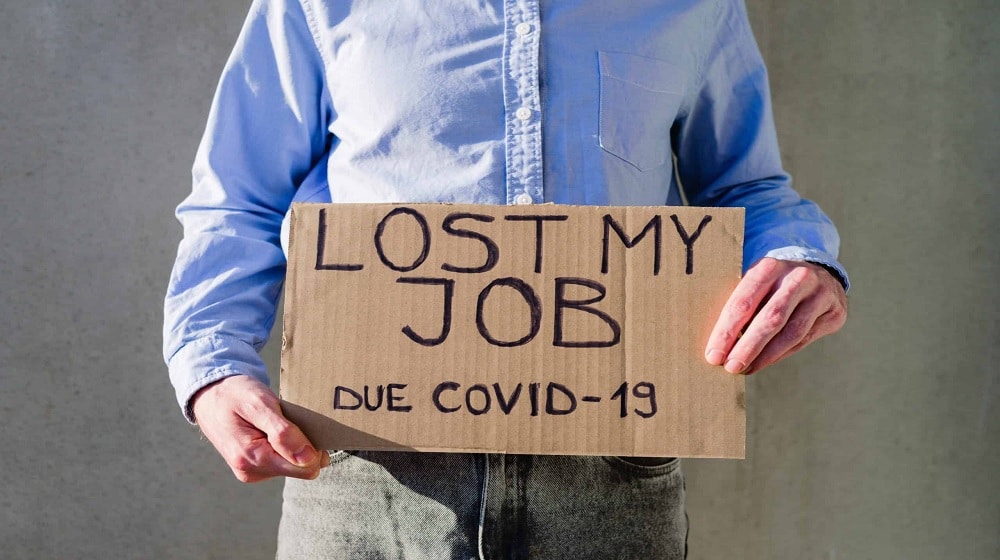 Federal Minister for Planning, Development, Reforms & Special Initiatives Asad Umar has revealed that 37 percent of Pakistanis have lost their jobs because of the pandemic.

The minister, who also heads the National Command and Operations Centre (NCOC), said that like other parts of the world Pakistan’s economy has also been crippled during this period.

During a question-hour session in the Senate, his ministry revealed the figures that had been collected to understand the socio-economic impact of the pandemic.

The ministry claimed that 27.31 million Pakistanis (49 percent) from the working class have been affected, and 37 percent of the workforce has lost jobs and has been unable to find employment again.

Pakistan And Uzbekistan Pen Transit Trade Agreement And Other MoUs

Khyber Pakhtunkhwa has the highest unemployment rate due to the pandemic, as almost 55 percent of its working class have either lost jobs or suffered salary cuts.

According to experts, post-COVID-19 readjustments may mean that some lost jobs will never reappear and certain businesses may either shrink or close permanently while others may expand.