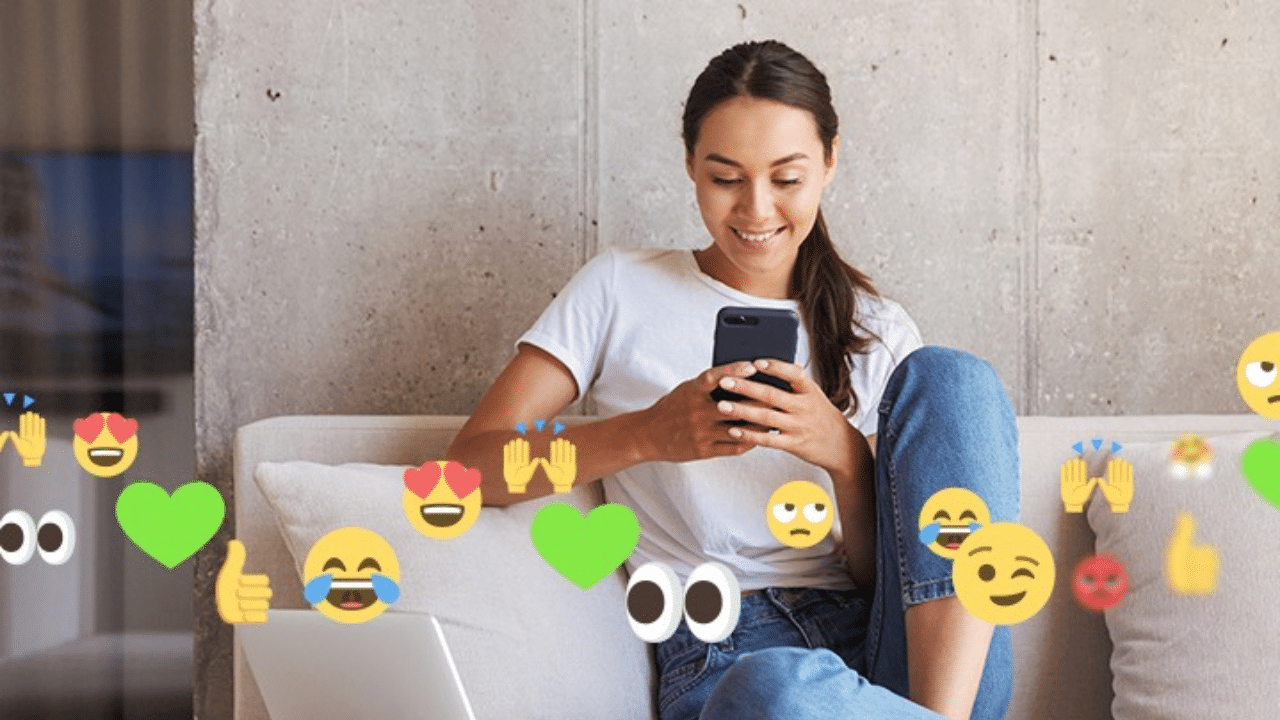 Remember the days when MSN messenger ruled the world of social media? It had everything that one asked for back in the days. From chatbox to status uploads to even a video calling feature that was way ahead of its time.

There were even some hilarious tactics to ask for attention, like the almighty ‘Nudge’ button that would literally shake up your entire screen (we are all guilty of using those), and who can forget those funny winks. Man, those were some good old days!

With that comes to mind the evolution of emojis and how using them has become an integral part of our daily lives. It has gotten to a point where they have almost replaced the textual response as they are completely capable of conveying the message loud and clear even when used independently.

This is also adopted by leading brands these days to interact with their existing or potential customers where they use these emojis to communicate their messages while also keeping the tone that is easily understandable to the current generation.

Today, as we celebrate World Emoji Day 2021, let’s have a look at how Careem, a brand known to creatively engage their customers by truly harnessing social media tactics, uses Emojis to interact with customers and also has fun while doing it.

We will also look at the most commonly used emojis by them and their customers and what’s the general sentiment around this trend.

Here’s the list of most commonly used emojis from last year. 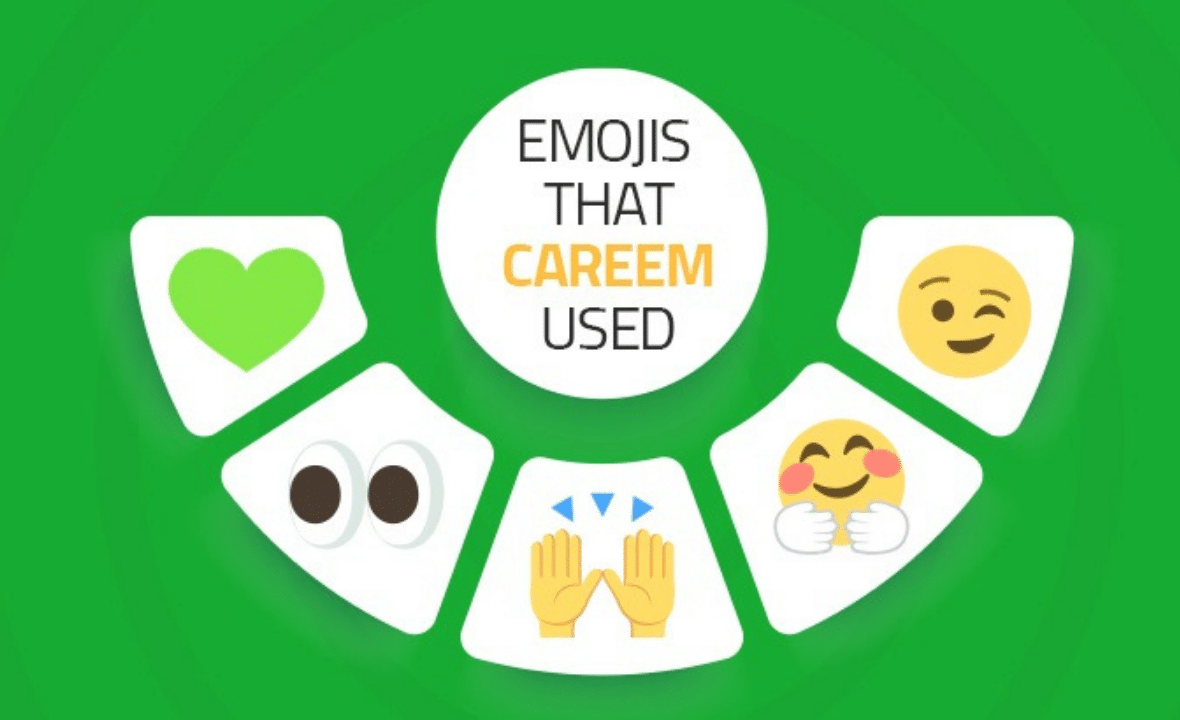 Since there was a storm of Emojis used by Careem on their social media pages, it is natural for the customers to reciprocate those emojis. Here’s a list of the top 5 emojis that Careem has received from their customers. 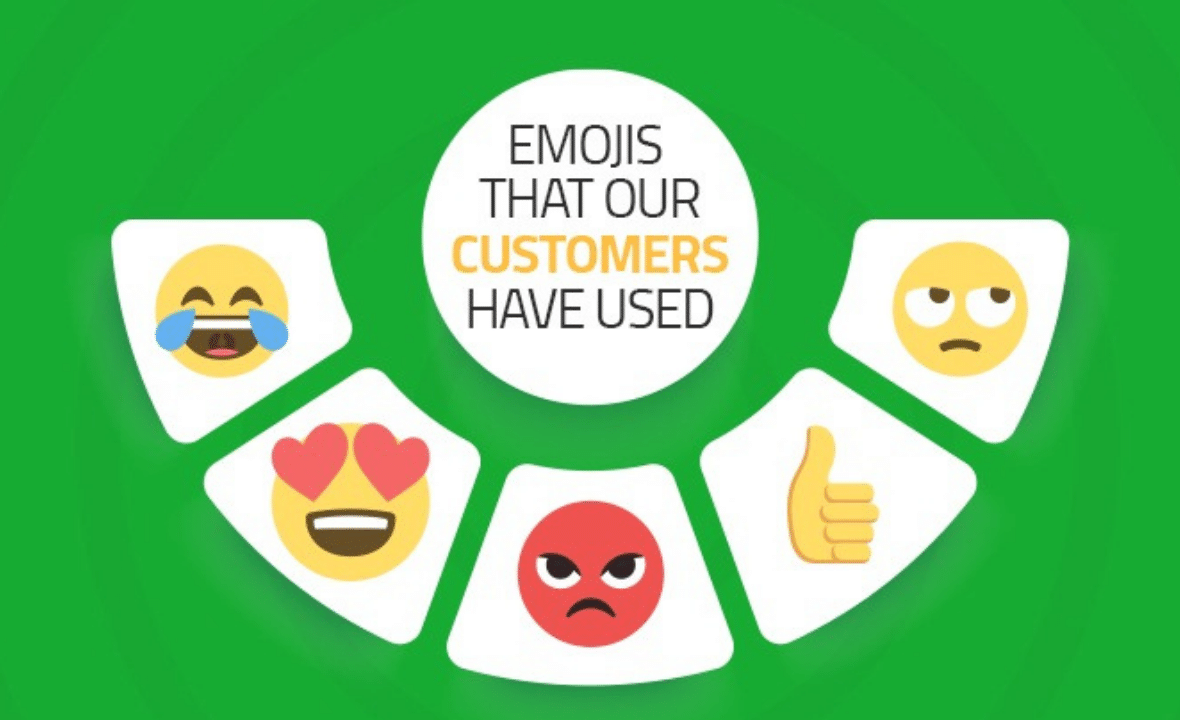