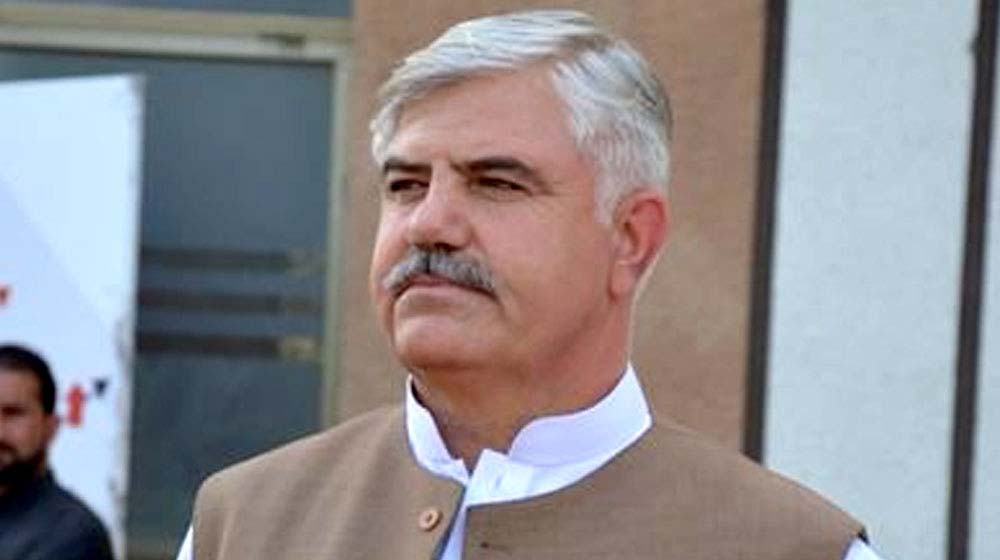 The Chief Minister (CM) of Khyber Pakhtunkhwa (KP), Mahmood Khan, has ordered the suspension of the Excise, Health, and Traffic officials after making surprise visits to a number of public offices on Sunday.

He visited various places, including hospitals, checkposts, and police stations, in the Mardan and Malakand districts yesterday. According to a statement, he had driven to these places without any protocol and security detail.

During his visit to an Excise check-post in Sher Ghar, Mardan, the CM ordered the immediate suspension of its entire staff for its negligence as it had been relaxing in a room when the CM arrived instead of checking the vehicles on the road.

When he questioned the staffers about their negligent attitude, they blamed the hot weather as an excuse. CM Khan retorted, asking if he could go visit various places in the heat despite being the Chief Executive of the province, why could they not perform the duties for which they are paid.

The CM also took notice of the poor management and unhygienic conditions of Dargai Hospital during his visit to it. Consequently, he ordered the suspension of its medical superintendent and issued a warning to the rest of the staff. He called for explanations from the Deputy Commissioner and the District Health Officer of Malakand in this regard.

Additionally, CM Khan noted the poor management of the traffic in Sakha Kot and ordered the suspension of the concerned Traffic Chief and other officials.

He warned that any kind of laxity would be intolerable and that negligence by public service employees would be strictly reprimanded. He added that all the government departments and public servants will have to give top priority to the public services for the utmost facilitation of the people.