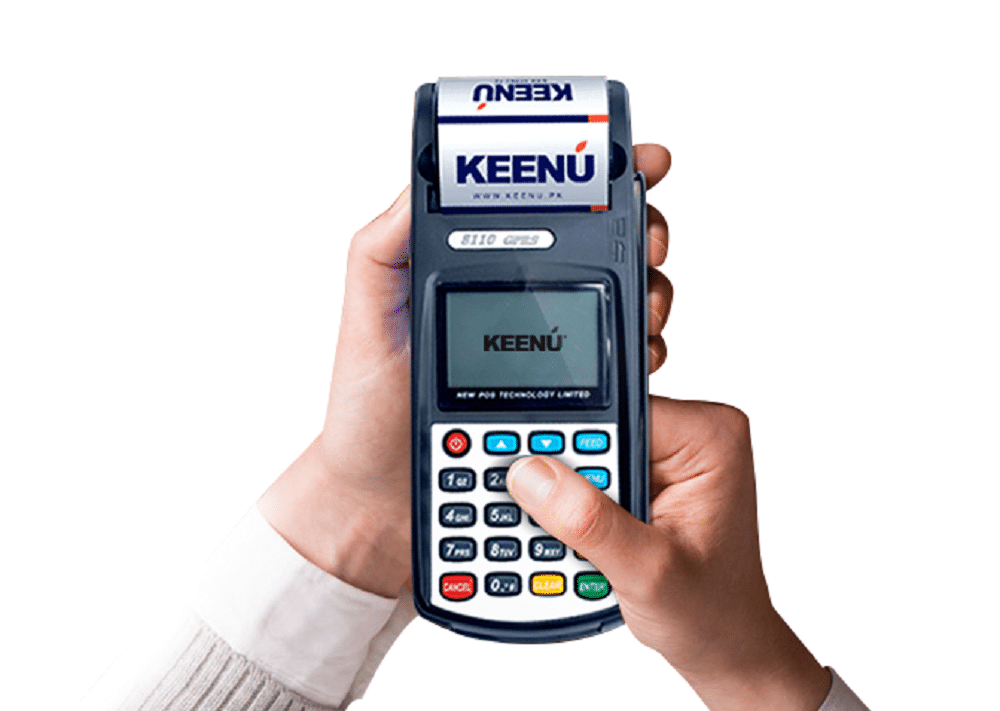 According to Numero Advisors, the company is also planning to create consumer and merchant wallets. For this purpose, it will seek a license from the State Bank of Pakistan (SBP).

Keenu is also the only non-bank entity in the point-of-sale space, with about 10,000 machines. This accounts for nearly 30 percent of the total market share.

IFC’s board will consider the investment proposal by end-August, a statement by IFC to media said.

Since January this year, Pakistan’s startups have raised a record $101 million.

A major chunk of this funding has gone to e-commerce and fintech firms, said the news report quoting a tracker from venture capitalist fund Invest2Innovate.

However, a major chunk of the country’s population remains out of the formal banking channels. According to the World Bank data, Pakistan has the third-largest unbanked adult population globally, with about 100 million adults without a bank account.