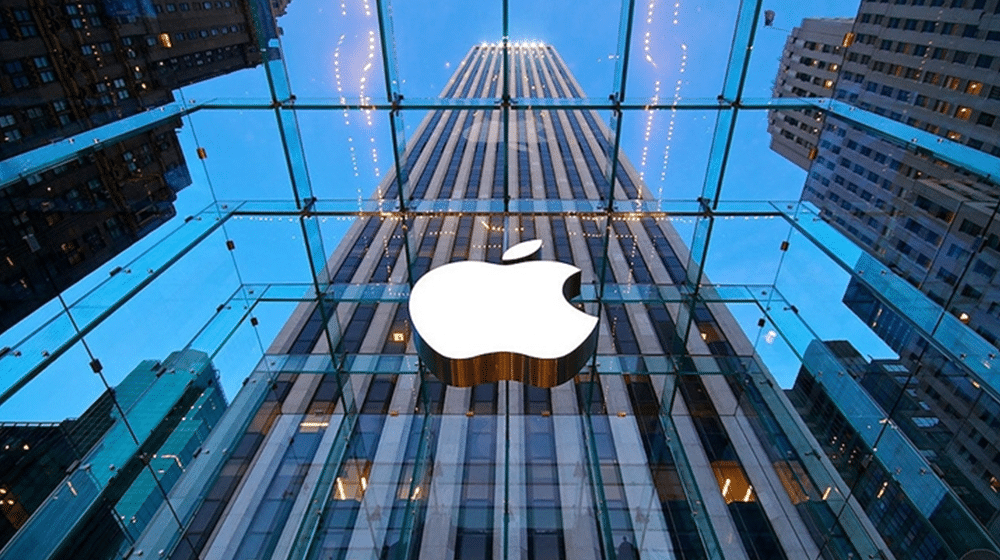 Despite COVID-19 hindering global progress since late 2019, Apple Inc has spent the past two years developing and upgrading its products, and for quite an obvious reason, their hard work is paying off.

The US-based multinational tech company recently announced a year-over-year total revenue of $81.4 billion in its financial results for Q3 2021. Naturally, iPhones made up almost half of that figure alone, recouping $39.6 billion in just three months.

Google is Making a “Switch To Android” App For iPhone Users

Furthermore, Apple reported $21.7 billion in net income, a 93% jump from last year’s humble statistics. While April-June is a relatively slow period for Apple to make money iPhones, in particular, have changed that sentiment this time out.

“This quarter, our teams built on a period of unmatched innovation by sharing powerful new products with our users, at a time when using technology to connect people everywhere has never been more important,” Apple CEO Tim Cook explained in a statement.

As Apple’s business continues to rise even as the broader economy continues on a bumpy path, the company still faces an ever-looming task of addressing a slew of anti-trust bills. Unless this issue is timely resolved, the next quarter could potentially spell chaos for the company.