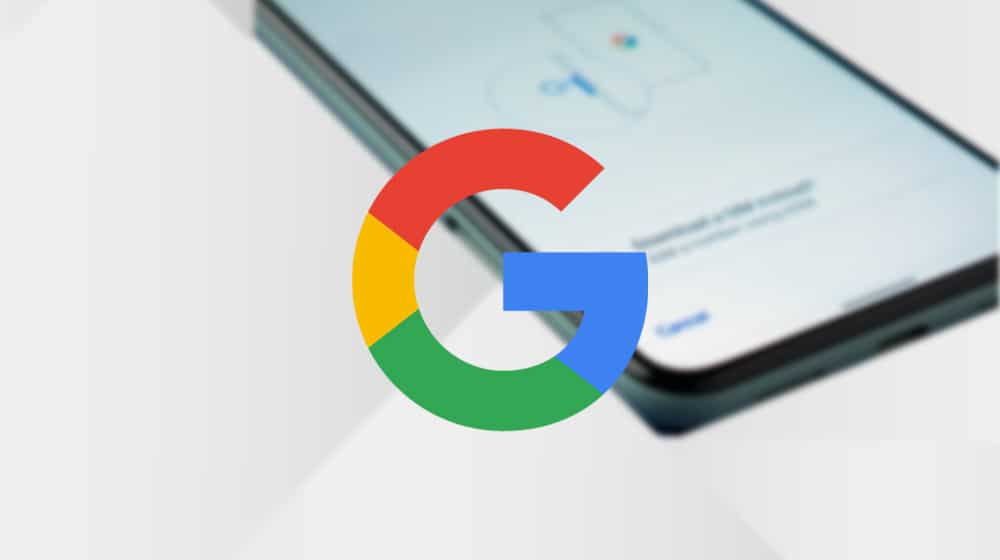 Only a few weeks after Google announced that it was making Android App Bundles mandatory for app developers, the tech giant is now reportedly working on an iOS app called ‘Switch to Android’.

With the new app, iOS users will be able to migrate from their iPhones to android devices without losing their important data.

While the official way to transfer data from an iPhone to an android device is by creating a backup on Google Drive and then downloading it again on the new phone, notable analysts of the tech game have revealed that Android’s official “Data Restore Tool” got an update recently,  containing “mentions of a Google-developed Switch to Android app for iOS”, similar to Apple’s “Move to iOS” app for android.

The app in question dictates the following steps for transferring files between iOS and Android devices:

However vague these instructions are, reports suggest that the method will soon be added to the Google framework with other features such as transferring apps:

For the time being, the “Switch to Android” app isn’t available on the Play Store, but it’s only a matter of time when it does. Considering how cheeky Apple played when it deployed the “Move To iOS” app, Google’s move could still prove to be much more successful.