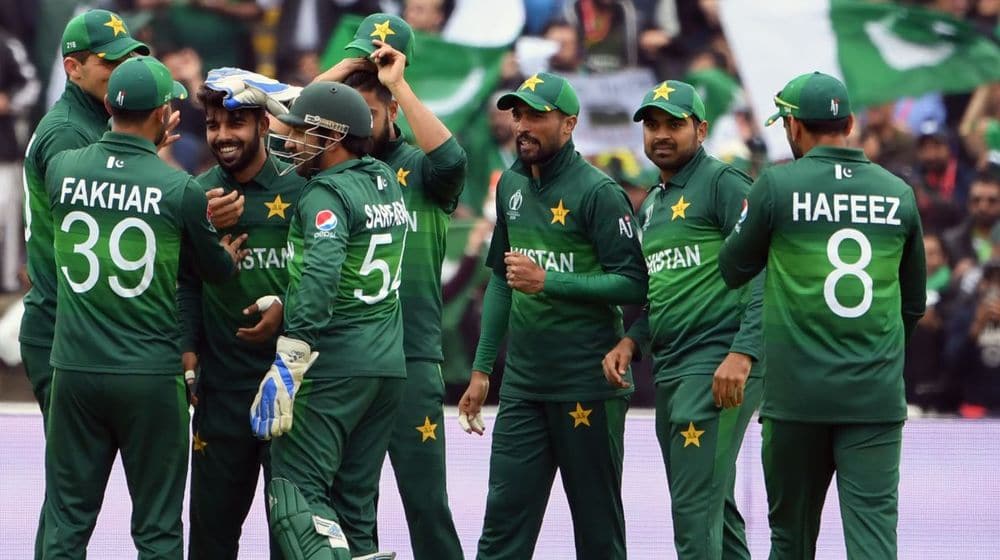 The Pakistan Cricket Board has officially announced a 20-member squad for the team’s upcoming One Day International (ODI) series against New Zealand.

The uncapped wicketkeeper, Mohammad Haris, pacers Mohammad Wasim and Shahnawaz Dahani, and spinner Zahid Mahmood have all received their maiden international call-ups. Middle-order batsmen Iftikhar Ahmed and Khushdil Shah also made the cut after running back a few games against Zimbabwe in April.

While talking to reporters about the team selection ahead of the series, Chief Selector Muhamamd Wasim remarked that the upcoming games are “extremely important” for Pakistan.

“We give opportunities to high-performing players while looking into the future so that we can develop strong bench strength,” he added.