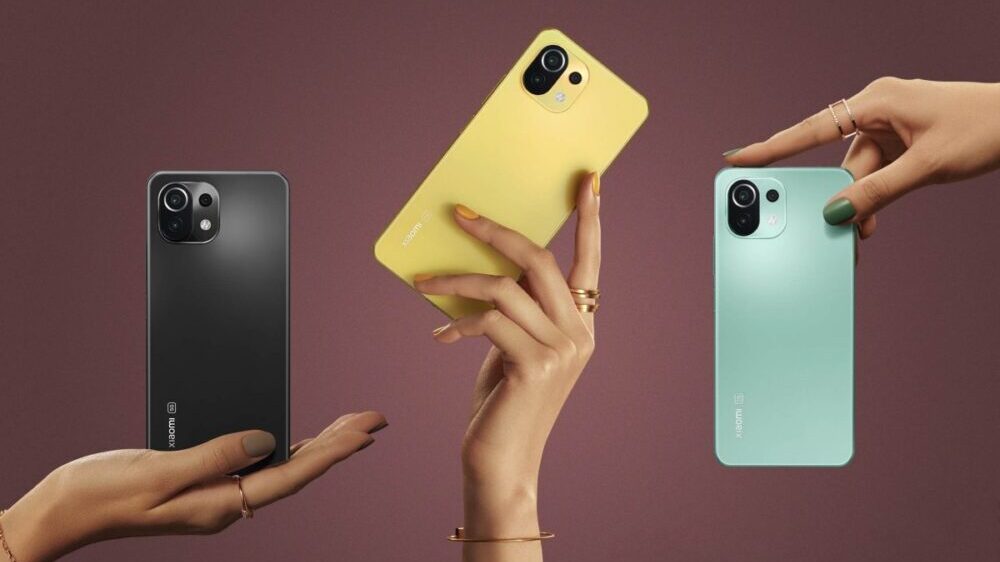 The Xiaomi 11 series is about to get another Lite model soon dubbed the 11 Lite 5G NE. The company has just released a new teaser for the device, confirming that it’s launching on September 15. The teaser says that “A New Lite is Coming”, hinting that we are about to get a 5G model for the Xiaomi Mi 11 Lite that debuted earlier this year. It will launch globally on September 15 alongside the Xiaomi 11T, 11T Pro, and the Xiaomi Pad 5 tablets.

The teaser does not say so, but previous reports have shown that this device will be called the Xiaomi 11 Lite 5G NE. Older leaks have also shown us renders for the handset, which revealed an identical design to the original Mi 11 Lite. Xiaomi 11 Lite 5G NE is expected to borrow most of its specifications from the original, but it will swap out the Snapdragon 780G for the 778G. Other than that, everything will be identical including the 6.55-inch 1080p 90Hz AMOLED display, 64MP triple camera, a 4250 mAh battery with 33W fast charging, and a 12GB/256GB memory trim.

It is likely to cost around €325 and may be rebranded as the Xiaomi CC11 in China.