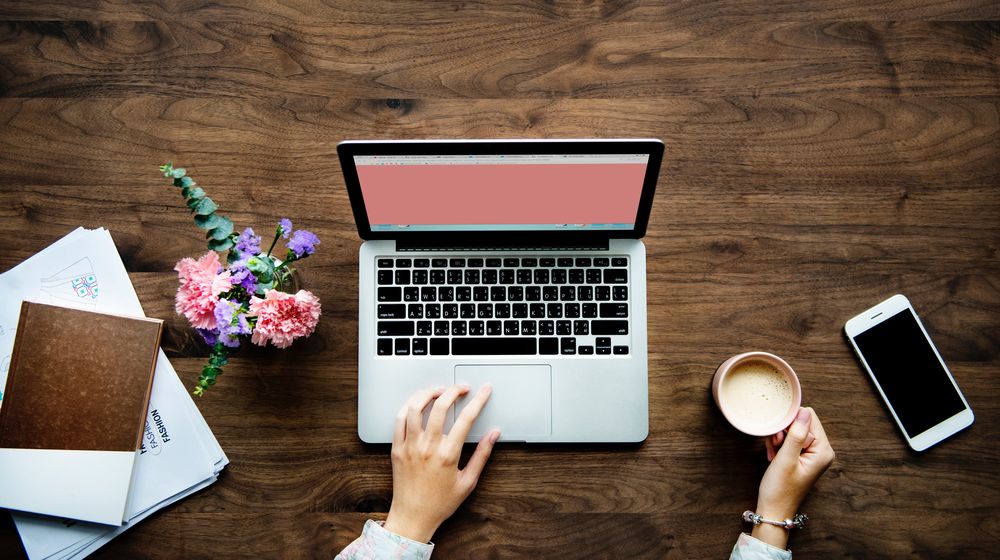 Ministry of IT and Telecommunication (MoITT) has launched an online portal to facilitate the registration of freelancers with the Pakistan Software Export Board (PSEB).

The launch event was held at the PSEB head office in Islamabad on Thursday. Federal Minister for IT and Telecom, Syed Amin-ul-Haq, Secretary MoITT, Sohail Rajput, MD PSEB, Osman Nasir, and other senior officials graced the launch event.

Addressing the ceremony, the IT Minister said that the launch of the online registration portal for freelancers is a major step forward in giving due recognition to the Pakistani freelancers who have contributed significantly to the national economy over the years.

He added that the launch of the online registration portal for freelancers is one of the many initiatives that the federal government has undertaken to facilitate the growth of the freelancing industry in the country.

The IT Minister noted that MoITT has drafted the National Freelancing Facilitation Policy (NFFP) after holding detailed consultations with all the relevant stakeholders. The NFFP aims to accelerate the sustainable development of the national freelancing industry.

He said that the World Economic Forum (WEF) last month revealed that Pakistani freelancers earned more than $500 million in 2020 and declared Pakistan as the fourth fastest-growing market in the world for freelancers.