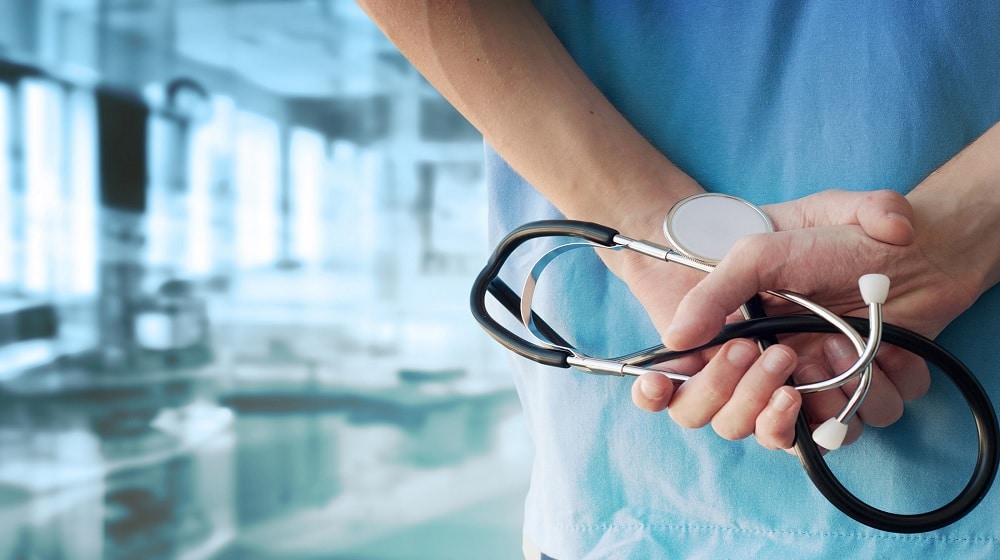 The Islamabad Healthcare Regulatory Authority has announced that unlicensed healthcare facilities will be barred from operating in the federal capital after June 2022.

The Chief Executive Officer of the Islamabad Healthcare Regulatory Authority (IHRA), Dr. Quaid Saeed Akhunzada, announced on Sunday, “All public and private healthcare setups, including hospitals, laboratories, and clinics, should register with the authority to avoid facing the issue of sealing the facilities after the deadline”.

He said that the IHRA has processed the initial information of 1,482 establishments so far. It has received 642 applications for the registration of these healthcare establishments, and 354 establishments have been provisionally registered for three months.

The IHRA had started digital mapping in April to determine the number of health establishments, staff, and available services that are being offered to patients. It stated that the information is updated and shared on its official website on a daily basis.

Dr. Akhunzada said that the digital mapping will be completed by June 2022.

“However after three months, we will be in a position to have clear information about the figure of public or private health establishments, nature of facilities, number of doctors, staff or beds, etc. Every such information will be included in this digital map,” he clarified.

Dr. Akhunzada revealed that the IHRA has decided to train the staff of all the hospitals, institutes, centers, and laboratories on how to raise the standard of their facilities in a phase-wise manner. He added that they will be given one-year licenses after being assessed and rated by the IHRA.

“Our monitoring process would be ongoing as we would monitor these healthcare set-ups even after giving license while the authority will also assess their standards at the time of renewal of license. There will be a regular checking mechanism to evaluate their services,” he explained.