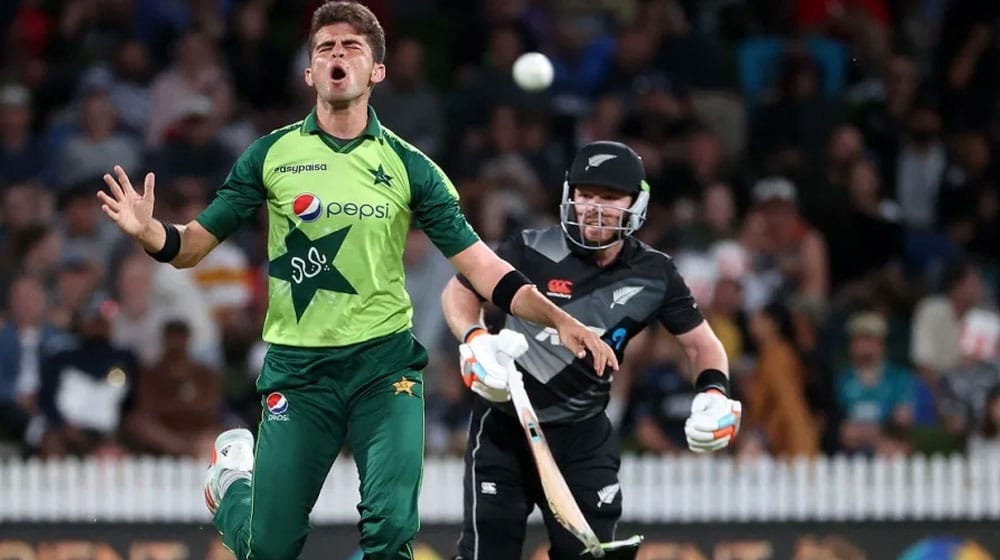 Chief Executive Pakistan Cricket Board (PCB), Wasim Khan, has ruled out a possibility of forfeiting the T20 World Cup match against New Zealand in response to their decision of abandoning their tour to the country.

The abrupt cancelation of the series on the day it was supposed to kick off left PCB ruing for massive financial and reputational losses.

The domino effect of the hasty move forced England, and Australia to reconsider their future tours to Pakistan.

Despite this, PCB CEO Wasim Khan said in a virtual press conference on Sunday that there was no chance of Pakistan boycotting their T20 World Cup match against New Zealand.

“Right now there is no issue of us not playing NZ. We have a duty to the fans and we have to fulfill that,” he said.

He also rejected the idea of wearing black bands during the match as a sign of protest, which he thought would be a political move.

“I think we just need to be very careful in terms of the perspective,” Wasim said, adding, “We don’t want to take that route showing any sort of political gesturing and posturing and any sort of visible protest.”

Pakistan and New Zealand will face off in Sharjah on 26 October, just two days after starting their T20 World Cup campaign against the arch-rival India in Dubai.

Khan, however, agreed that the way New Zealand abandoned the tour created ‘political tensions’ in the PCB-NZC relationship.

“The way it was done was disrespectful to our country, to the fans and the game of cricket,” he said, adding that the last-minute pull-out has exposed the inequalities in world cricket.

“It’s easy to walk out of countries like Pakistan without any reason, without any dialogue and that has to stop,” Khan said.

Khan recalled how Pakistan helped New Zealand cricket by touring them in difficult circumstances in 2019 and 2020-21.

“We have done everything for other countries, our players have sacrificed 14 days of quarantine in New Zealand and went to New Zealand after an attack on the mosque,” said Khan referring to the March 2019 Christchurch attack.

He said that the PCB had approached Sri Lanka and Bangladesh for a short tour and both showed a willingness to the offer. However, a series on such short notice couldn’t be possible due to the logistical challenges.

England and Australia are scheduled to tour Pakistan in October 2021 and February-March 2022, respectively. While England and Wales Cricket Board (ECB) would decide on the tour during the next 24 hours, Australia will apparently follow the suit.