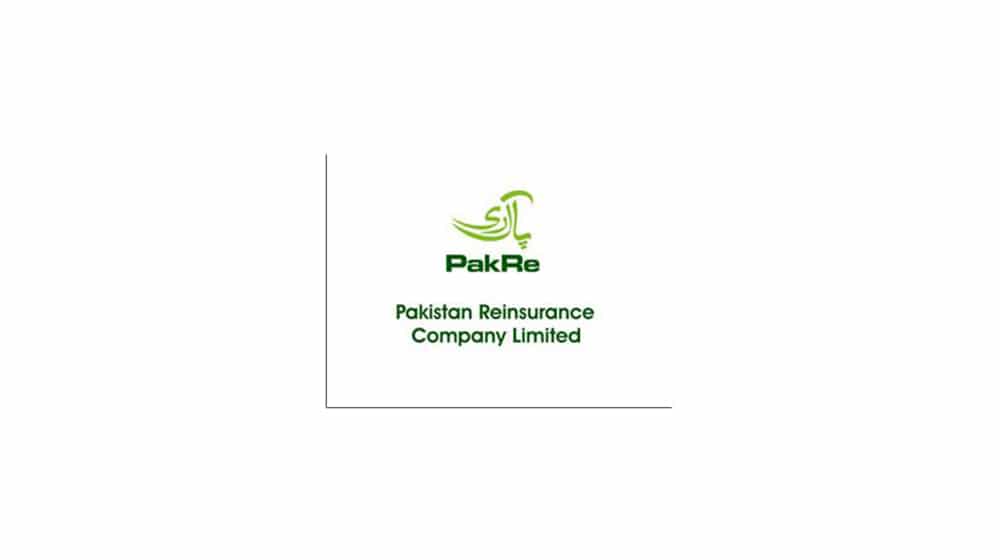 The meeting held with Federal Minister and Chairman Privatization Mohammedmian Soomro in the chair was attended by the Federal Secretary, Board members, senior officers of the Ministry of Privatization, and Financial Advisors.

Various other important issues including approval of hiring a Financial Advisor for Sindh Engineering Limited (SEL) transaction and update on the overall privatization program were discussed in the meeting.

A pricing mechanism (Floor Price) for divestment of up to 20% GoP shares in PRCL was presented for approval of the Board. After deliberations, the Board approved the proposed pricing mechanism and recommended it to the Cabinet Committee on Privatization and the federal cabinet for final approval.

The Cabinet Committee on Privatization and the federal cabinet has already approved the transaction structure for divestment of up to 20% shares of PRCL.

The Board also approved the appointment of a Financial Advisor for the transaction of SEL.

The overall update of the privatization program was also discussed in the Board meeting.

Federal Minister Mohammedmian Soomro said that the privatization program was on a fast track due to the strenuous struggle of the Privatization team and the government policies. The Privatization Commission will successfully achieve its goal according to the Prime Minister’s vision, he affirmed.