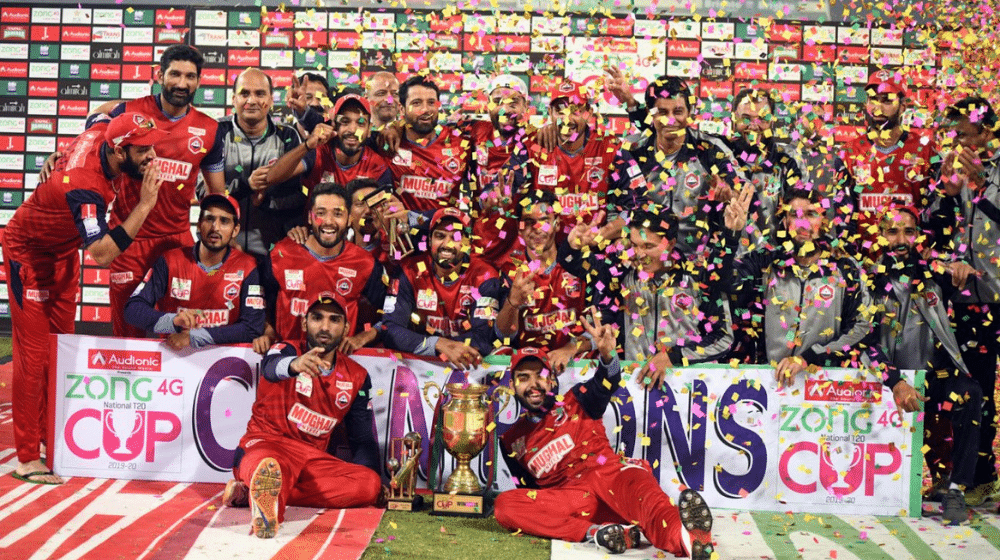 Former champions, Northern, will be looking to win their second National T20 Cup title and are considered as one of the favorites for the tournament. The side will be led by Pakistan’s limited-overs vice-captain, Shadab Khan, who will be looking to get some more captaincy experience under his belt.

Northern has one of the strongest squads in the tournament as they possess the services of Imad Wasim, Mohammad Nawaz, Asif Ali, Umar Amin, Haider Ali, Haris Rauf, Musa Khan, and Sohail Tanvir.

Northern’s first match of the campaign will be against Balochistan in the tournament opener. Their last fixture of the group stage will be against Khyber Pakhtunkhwa on 11 October at 7:30pm at Gaddafi Stadium, Lahore.

Here is Northern’s schedule for the 2021 National T20 Cup: