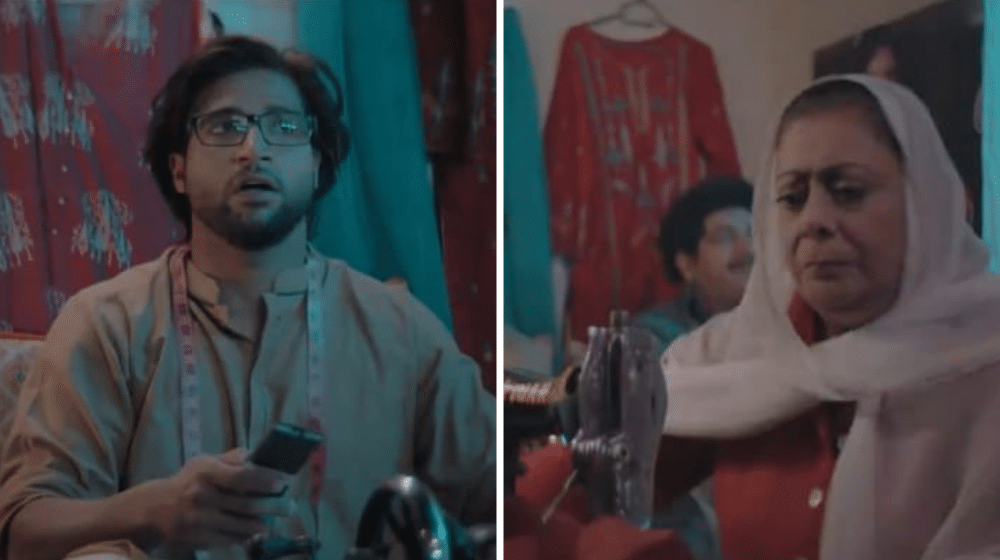 Pakistan Cricket Board’s (PCB) media team has been doing some outstanding work lately to promote the game of cricket in the country.

After the sudden cancelation of the tour, PCB shifted its focus to promote the upcoming National T20 Cup. The latest advertisement, released across various social media platforms, features Pakistan’s ODI opener and Balochistan’s captain for the tournament, Imam-ul-Haq.

PCB tweeted, “For the resilient cricket fans across Pakistan, the sport will always stay alive as it is alive in our hearts! Jo bhi ho #KhelTouHoRahaHai (what ever happens, the game is still happening).” The ad is also a response to both New Zealand Cricket and England and Wales Cricket Board, giving out a loud and clear message that cricket will go on despite the recent setbacks.

For the resilient cricket fans across Pakistan, the sport will always stay alive as it is alive in our hearts! Jo bhi ho #KhelTouHoRahaHai
Osaka Batteries presents Pepsi National T20 live on PTV sports from 23rd September to 13th October.#HarHaalMainCricket | #NationalT20Cup pic.twitter.com/HH8L05gxKv

The tournament will feature Pakistan’s national team players including Babar Azam, Shaheen Afridi, Hasan Ali, and Mohammad Rizwan. The competition was initially set to begin at a later date in Multan but PCB decided to hold the tournament earlier due to New Zealand’s sudden pullout.

National T20 Cup will provide Pakistan’s T20 World Cup squad with the perfect platform to get much-needed match practice ahead of the mega event.