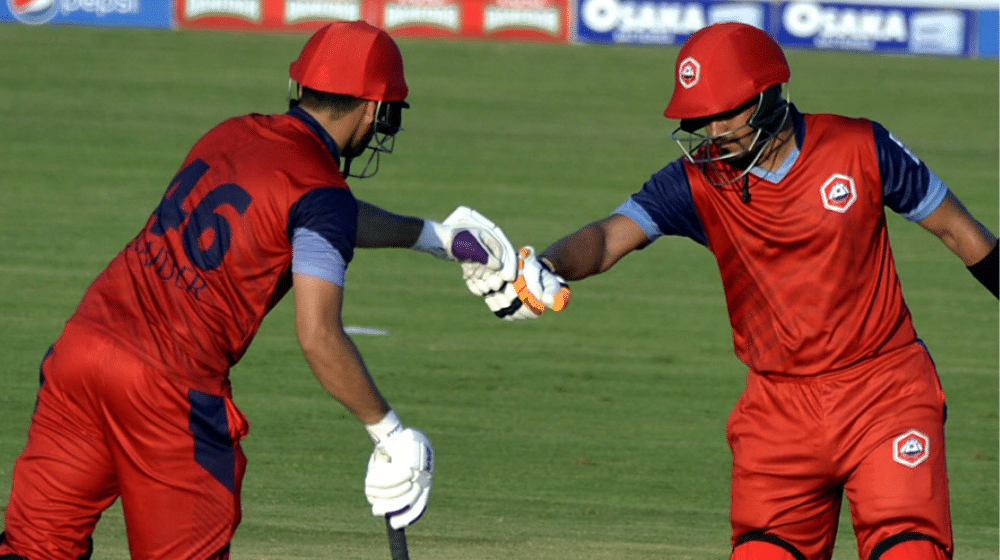 Northern won the first match of the 2021 National T20 Cup as they defeated Balochistan convincingly by 6 wickets. Northern won the toss and elected to field in the opening encounter of the tournament.

Northern’s experienced bowling line-up restricted Balochistan to a modest total of 139/7. Mohammad Nawaz and Haris Rauf picked up two wickets each as Balochistan batters were unable to take on the strong bowling unit.

The exciting young batter, Haider Ali, was exceptional with the bat as Northern chased down the target comfortably. Haider scored 58 runs off 41 balls and was ably supported by Asif Ali who scored 43 off 20 balls as Northern registered their first points on the board.

Northern move to the top of the table while Balochistan are at the bottom of the table after the first match of the tournament.