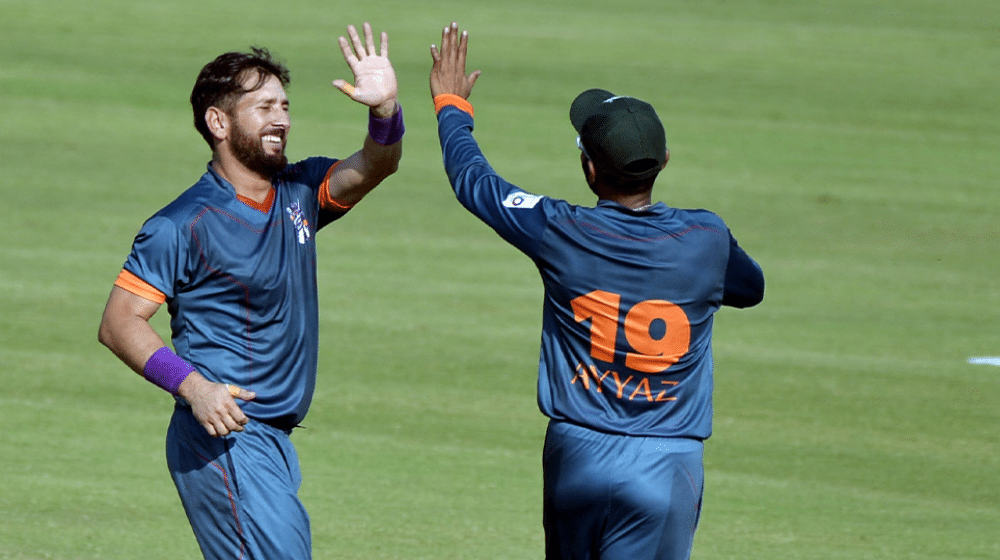 Balochistan won the toss and invited Southern Punjab to bat first on a slow wicket. Their decision was fruitful as Southern Punjab batsmen failed to impress and faltered to the lowest score in the competition. Experienced leg-spinner Yasir Shah and all-rounder, Amad Butt took three wickets each as Southern Punjab were bowled out for 101 in 17.5 overs.

Balochistan chased down the target with utmost ease despite losing captain Imam-ul-haq early on in the innings. Abdul Wahid Bangalzai scored a brilliant half-century and put on an exceptional partnership along with Bismillah Khan in the middle phase of the innings, handing Balochistan a 7 wicket win.

Southern Punjab sit at bottom of the table with zero points in three matches while Balochistan climbed up to the fourth spot with their first victory in the competition.