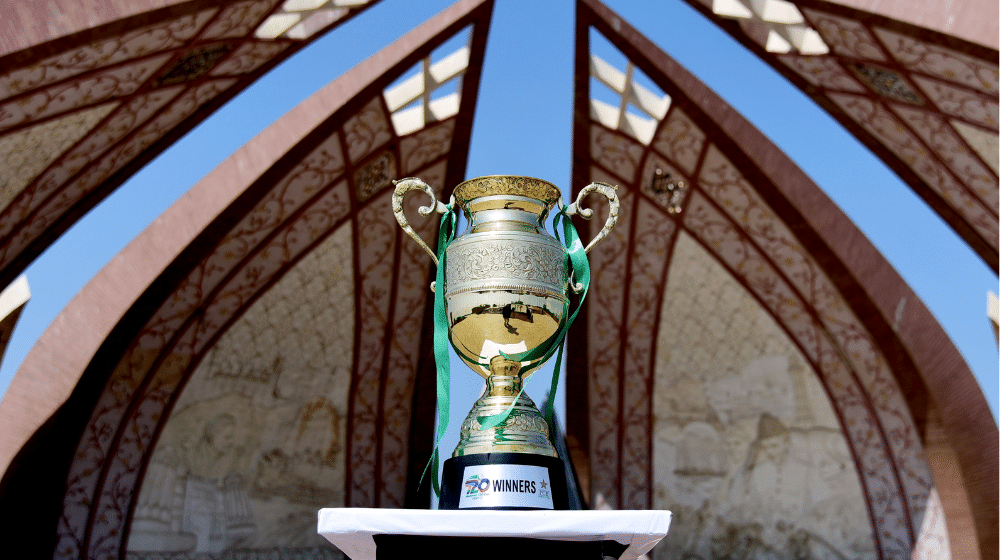 The National T20 Cup 2021 is off to a flyer as the six cricket associations have battled hard to claim the coveted top four spots in the points table. With all teams having played 3 matches, the tournament is starting to heat up as teams have more or less figured out their strongest team combinations.

Pakistan’s national team superstars have also made their mark on the tournament with exceptional performances and some exciting youngsters have also showcased their talent by putting in impressive displays.

Flamboyant wicket-keeper batsman, Mohammad Rizwan, has continued his rich vein of form and is currently the leading run-scorer in the tournament. He is closely followed by teammate Sahibzada Farhan, and Pakistan’s all-format captain, Babar Azam, who have played some wonderful innings.

Here are the top-scorers so far:

Pakistan’s express left-arm pacer, Shaheen Afridi, is leading the charts for most wickets in National T20 Cup 2021 with 8 wickets in 3 matches. The likes of Wahab Riaz, Yasir Shah, and Haris Rauf have been brilliant in the tournament so far and are right behind Shaheen on the list.

Here are the leading wicket-takers in the tournament so far:

Hard-hitting middle-order batsman, Asif Ali, is renowned for his six-hitting ability and he has once again proved his mettle as he leads the charts for the most sixes in the tournament. Central Punjab’s wicket-keeper batsman, Mohammad Akhlaq, and KP’s Sahibzada Farhan have also hit the same number of sixes as Asif Ali, however, they have faced more balls. All-rounders, Mohammad Wasim Jnr. and Aamer Yamin are the other two players on the list.

Here are the leading six-hitters in the tournament so far:

The National T20 Cup 2021 hasn’t been easy for the batsmen so far as teams have crossed the 150-run mark only on seven occasions in 8 matches. The slow pitch has troubled the batsmen as they have been unable to adapt to the conditions. Defending champions, Khyber Pakhtunkhwa, have registered the highest total of the tournament so far as they scored 187/5 against Central Punjab in the second match of the tournament.