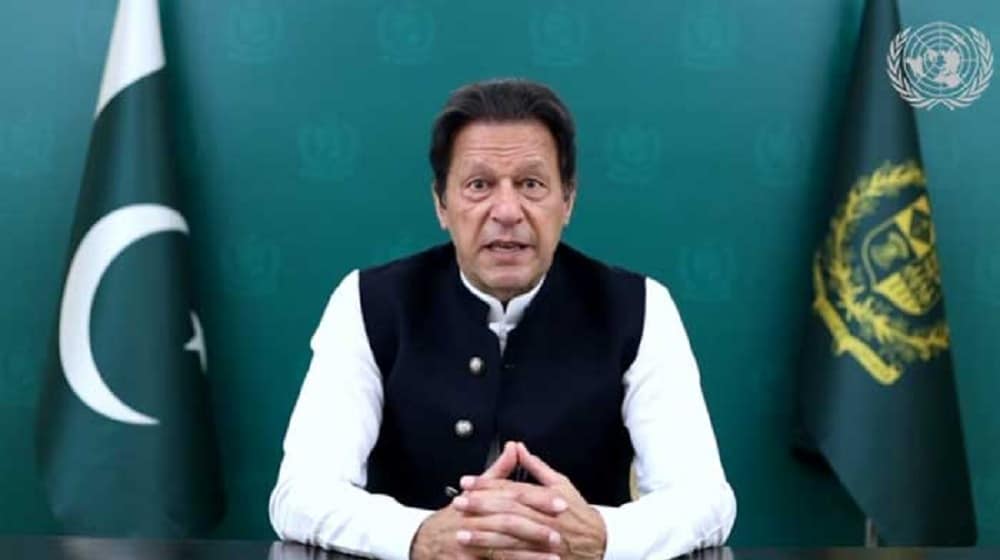 Prime Minister Imran Khan’s speech at the United Nations General Assembly has become the most-watched video among those of other world leaders on the United Nation’s YouTube channel for the third consecutive year.

The video of his speech in which he urged the United Nations (UN) Secretary-General to mobilize the international community for the humanitarian support of the Afghan people was uploaded on 25 September and had around 570,328 views at the time of the filing of this report.

It is followed by the Indian Prime Minister Narendra Modi’s address that has got 285,132 views so far.

US President Joe Biden’s speech is currently the channel’s third most-watched video, with 93,109 views since it was uploaded on 21 September.

Note: These figures are subject to constant change.