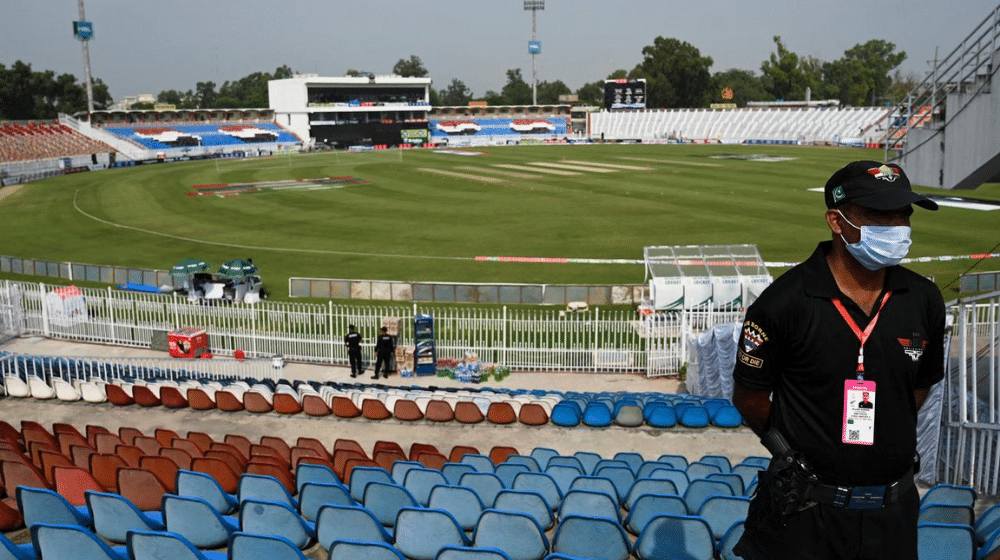 Three bookies were arrested from Rawalpindi Cricket Stadium during the ongoing National T20 Cup 2021. According to reports, the bookies were taken into custody by the security forces from inside the stadium, and they have since been shifted to New Town Police Station for further investigation.

So far, eight bookies have been arrested by the security forces during the competition. During the initial investigation, it was revealed that the bookies had links with the Indian bookie mafia that has had a stronghold over cricketing activities around the world.

The Indian bookie mafia has strong links in the UAE, and they have been active in India, Sri Lanka, Pakistan, UAE, and surrounding countries for the past few decades.

According to reports, the security forces have already registered cases against the eight bookies after a thorough preliminary investigation.

Previously, the security forces also arrested bookies during the previous edition of the National T20 Cup and the second Test match between Pakistan and South Africa at Rawalpindi Cricket Stadium. It was also reported that 13 bookies were also arrested during PSL 2020, held in Karachi.