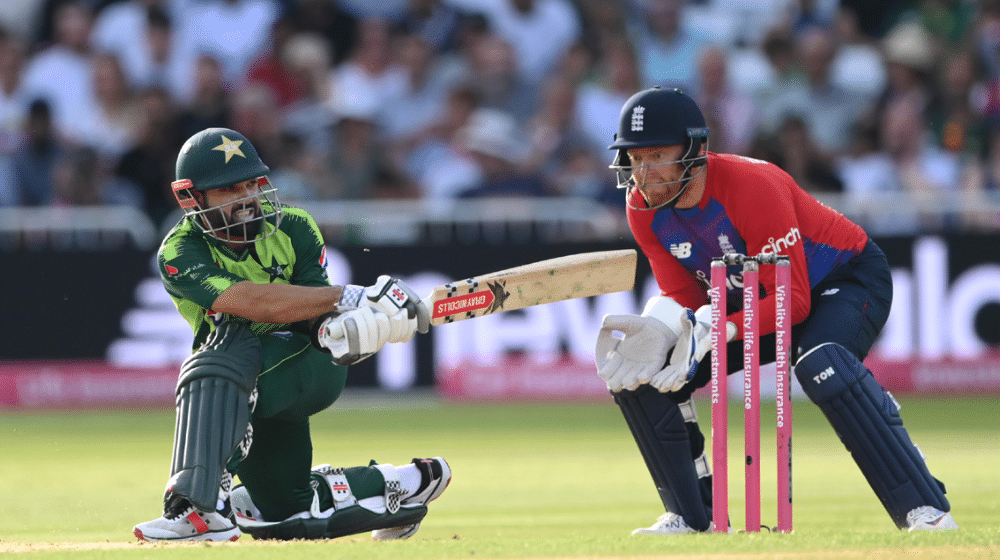 Chairman of England and Wales Cricket Board (ECB), Ian Watmore, has finally broken his silence over England’s decision to call off their tour of Pakistan. Watmore confirmed that England’s national team players were not consulted before deciding to cancel the tour.

Watmore apologized to the Pakistan Cricket Board (PCB) and reiterated that the decision was made keeping in mind the mental and physical well-being of the players.

“I’m very sorry to anyone who feels hurt or let down by our decision, particularly in Pakistan,” he said.

“The decision the board made was an extremely difficult one, and the board made it with the primary consideration being the welfare and mental health of our players and staff,” he added.

Watmore further added that the board made the decision based on their judgment and did not consult any player before reaching the conclusion. He said that the players would have been consulted if the board had decided to go ahead with the tour.

The ECB chairman confirmed that England has committed to touring Pakistan next year for a proper tour and has already started planning on the logistics. He added that ECB will now have more time to plan for a longer trip to the country.

It is pertinent to mention that ECB called off their two-match T20I tour of Pakistan just a few days after the New Zealand Cricket team pulled out of their tour of the country due to an alleged security threat. While the ECB did not mention any security threat behind their decision to cancel the tour, they had indicated that the decision was made after consulting with the players.