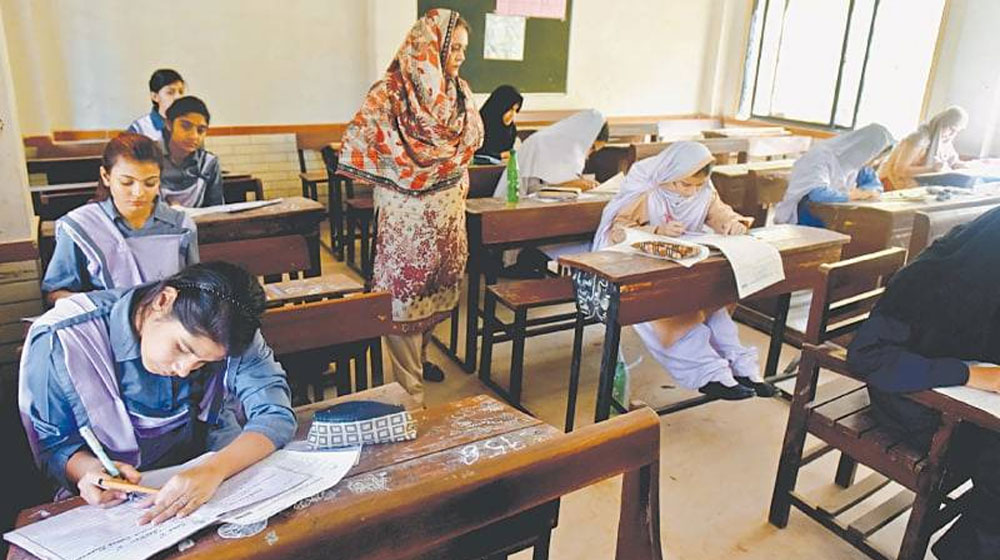 The annual results of matric and intermediate in Punjab will be announced once the provincial cabinet gives approval to the “Promotion Policy of Punjab Government,” Punjab Boards Committee of Chairmen (PBCC) has revealed.

PBCC is the official forum of all examination boards of the province which includes Bahawalpur Board, D.G.Khan Board, Faisalabad Board, Gujranwala Board, Lahore Board, Multan Board, Rawalpindi Board, and Sargodha Board.

In this regard, a spokesperson for PBCC said that matric and intermediate results are now subject to the approval of the promotion policy by the Punjab cabinet.

The annual results have already been finalized and can be expected to be announced few days after the approval of the promotion policy, although the spokesperson refrained from mentioning an exact date.

The development comes a couple of days after the Federal Board of Intermediate and Secondary Education (FBISE) announced intermediate part-II results.

The FBISE had taken the annual exams of only the elective subjects as a result of the Coronavirus pandemic while the results were compiled under the “Promotion Policy of Federal Government.”