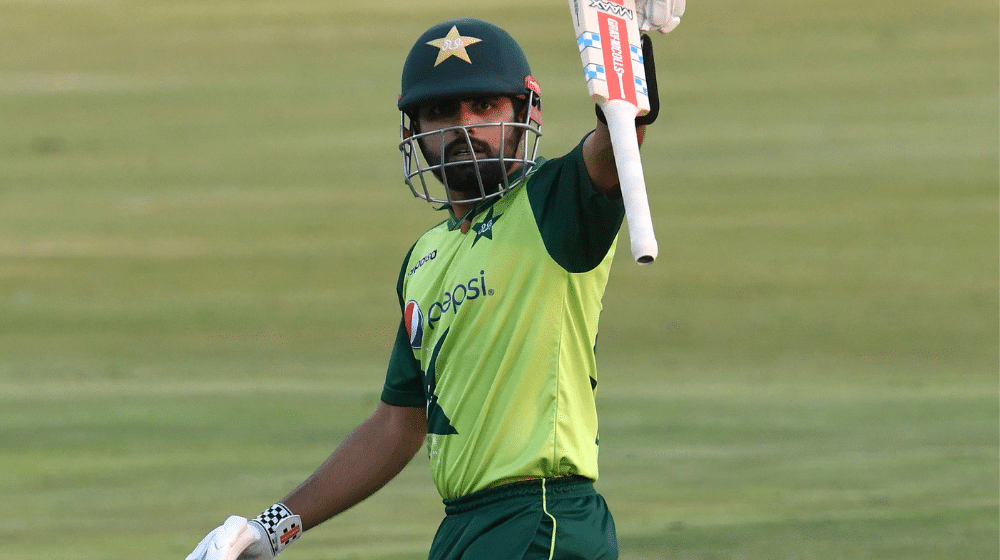 Pakistan’s all-format captain, Babar Azam, is widely regarded as one of the best T20 batters in world cricket. Babar’s consistency with the bat is what makes him a formidable batter. He finished as the leading runs scorer in the sixth edition of the Pakistan Super League (PSL) earlier this year and is also leading the run-scoring charts for the ongoing 2021 National T20 Cup.

The 26-year old scored yet another half-century for Central Punjab against Southern Punjab, his third fifty-plus score in 6 innings. Overall this was Babar’s 65th fifty-plus score in only 187 innings, the fourth highest by an Asian batter in T20 cricket. He has scored 6 centuries, the most by a Pakistani batter and 59 half-centuries in the shortest format of the game.

Here are the top five Asian batters with the most 50+ scores:

Legendary West Indian batsman, Chris Gayle, has the most fifty-plus scores in T20 cricket. He has scored more than fifty runs on 109 occasions, which includes 22 centuries and 87 half-centuries. Australian opener, David Warner, follows Gayle with a total of 90 fifty-plus scores in his career.