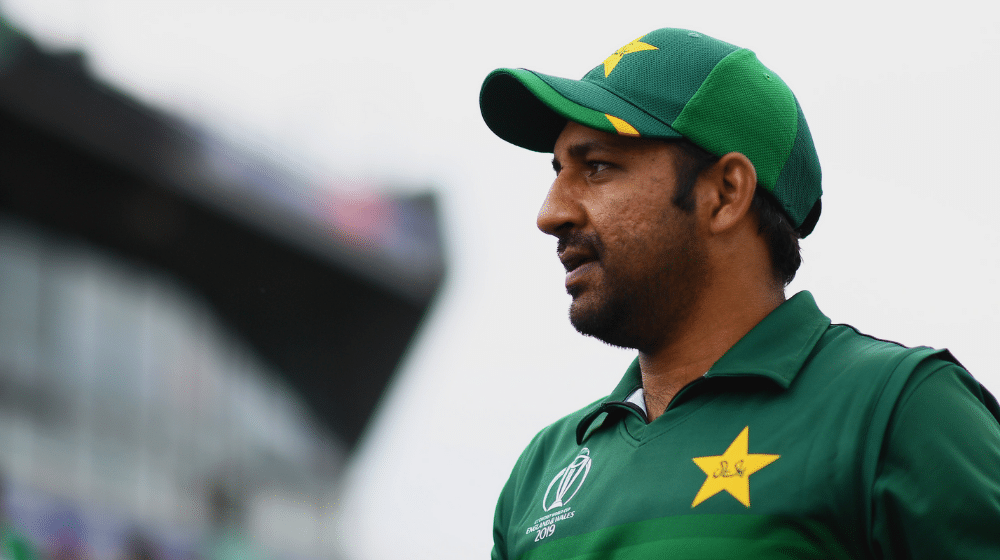 Pakistan’s wicket-keeper batsman, Sarfaraz Ahmed, is widely regarded as one of the finest captains in limited-overs cricket. Despite being removed from the captaincy of the national team a couple of years ago, Sarfaraz has been impressive as captain in domestic cricket.

Sarfaraz became the most successful captain in Pakistan in T20s after winning his 86th match as captain of his side, Sindh. Sarfaraz has surpassed former captain, Shoaib Malik, who had captained his teams to victory 84 times in the shortest format of the game.

The 34-year old achieved the milestone during Sindh’s victory over Northern in the ongoing National T20 Cup. Sarfaraz has captained 140 matches in T20 cricket, which is the most by a Pakistani player and has a win percentage of 61.4 percent which is slightly lower than Shoaib Malik and Mohammad Hafeez.

Here are the most successful T20 captains in Pakistan:

ALSO READ
PCB to Get A New Local CEO: Report

The gritty wicket-keeper batsman had a successful stint as the captain of Pakistan’s limited-overs side. He captained the Men in Green to 11 consecutive series win, the most by any captain in the world, and Pakistan also became the number one T20 side in the world during his tenure.

Sarfaraz’s most famous win as Pakistan captain came in the ODI format as he led Pakistan to ICC Champions Trophy victory in 2017, defeating arch-rivals India in the final by 180 runs, the biggest margin of victory in an ICC final.