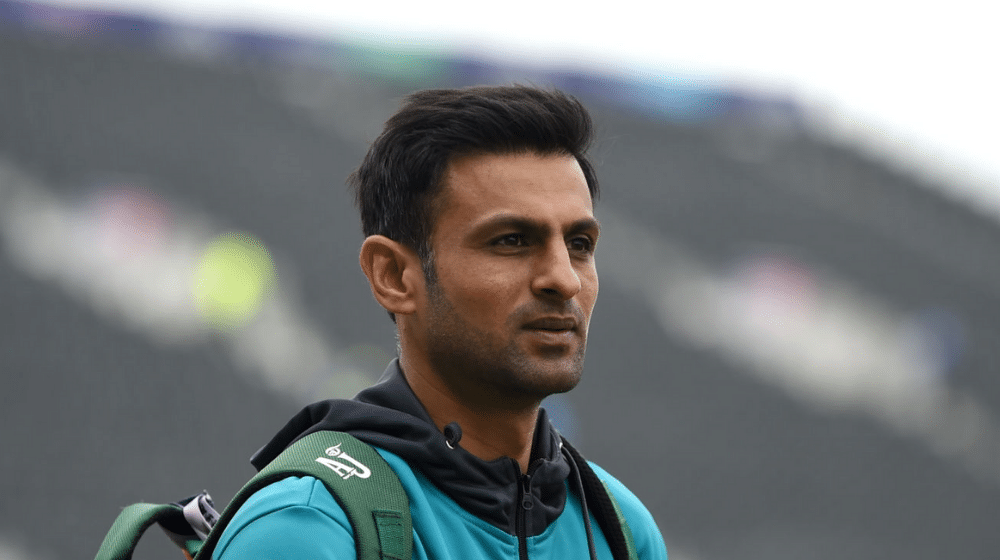 Pakistan’s veteran middle-order batter, Shoaib Malik, has become only the third in the world to cross 11,000 T20 runs. West Indian duo of Chris Gayle and Kieron Pollard are the other two batters to have achieved the landmark.

Malik achieved the feat during his 26 run innings in the match between Central Punjab and Southern Punjab in the ongoing 2021 National T20 Cup. Malik has been in brilliant form in the ongoing tournament, having scored 206 runs at an average of 103.00 and a strike rate of 150.36 in 5 innings.

Here are the top five run-scorers in T20 history: